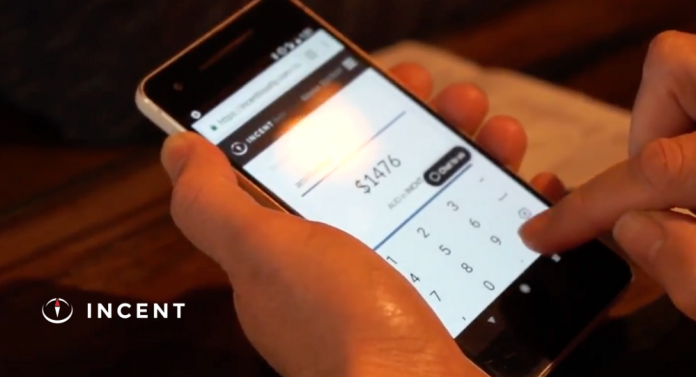 Incent has been used to settle a $1,400 bill with a local restaurant – the token’s very own Bitcoin Pizza moment!

Every year, on 22 May, the crypto community marks Bitcoin Pizza Day. Back in 2010 Laszlo Hanyecz, a developer and early adopter, paid 10,000 BTC, worth $50 at the time, to have two Papa Johns pizzas delivered to him.

Bitcoin Pizza Day is celebrated for two reasons. It’s considered the first ever real-world BTC transaction and a milestone for virtual currency. Secondly, it’s a reference point for how far bitcoin has come. At today’s prices, Hanyecz paid almost $70 million for his pizza!

Incent, a loyalty currency hosted on the Waves blockchain, has just experienced its very own Bitcoin Pizza moment. In May, when some of Incent’s overseas team were visiting, a group from the company went to the Owl House – a popular restaurant near to the Incent offices in Darlinghurst, Sydney.

Despite the growing popularity of cryptocurrencies, there are still few coins that can be used for real-world transactions. Incent was founded to bring cryptocurrency to mainstream consumers through a user-friendly wallet and merchant partnerships.

Due to the quality of the food, and the number of people (and drinks) present, the amount was a little more than Laszlo’s transaction. Incent decided that it was worth documenting the event when CEO Rob Wilson recently went to settle up the bill.

The Owl House is one of Incent’s first local partners in the company’s initial roll-out scheduled for July. Incent has partnerships with 15 Darlinghurst businesses that it will bring on-board this summer, before integrating with a number of larger national Australian brands towards the end of 2018.

For more information or to sign up to the Incent marketplace, visit www.IncentLoyalty.com.