At press time, bitcoin is still trading in the $6,400 range. Nothing’s changing for everybody’s favorite form of crypto; it’s been trapped in this range for roughly two weeks, and it’s likely to stay here for a while.

One source claims that a sell-off occurred late last week, and interestingly, bitcoin appears to be the only asset that remained stable during that period. U.S. stock markets ultimately went crazy, and a second major drop – approximately 500 points – in the Dow Jones occurred unexpectedly. Bitcoin, however, managed to incur a one percent spike in value last Friday, something many investors haven’t seen for several days. 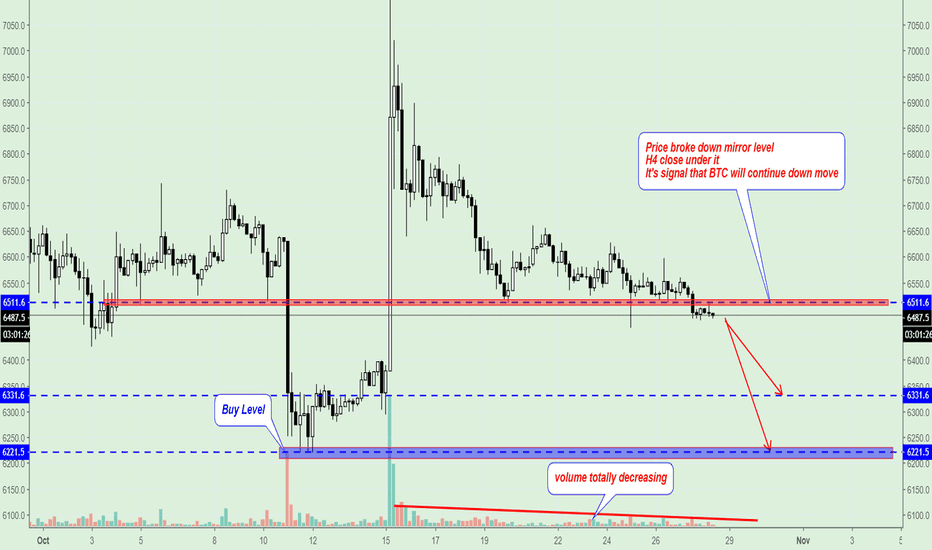 In early October, uncertainty surrounding the stock market made its way into the cryptocurrency arena as the Dow fell by roughly 1,300 points in two days. This was the biggest sell-off incurred by the stock market since mid-February. At that time, bitcoin dropped by about six percent and was trading (albeit briefly) in the $6,200 range, as the cryptocurrency market fell by approximately $18 billion.

It didn’t take long, however, for the currency to regain its composure and then spike up towards $6,300 and then $6,400, stopping just shy of the $6,500 range it had been enjoying previously. Though bitcoin is down more than 65 percent since it first peaked to nearly $20,000 last December, it is still up roughly 14 percent year over year.

Thus far, bitcoin’s volatility has made it difficult for investors to use it as a payment method. Instead, traders have simply sought to use the currency as a strict investment vehicle; it is labeled a store of value or “digital gold,” though this title was put to the question earlier in the year when bitcoin incurred falls along with the stock market. Entities like gold, on the other hand, were up by roughly .6 percent last week.

Bitcoin seemed to cross a threshold last February when in approximately 24 hours, the currency lost more than 33 percent of its value, dropping from about $9,000 to $6,000. Since then, it has seemingly entered new territory where it has garnered lower volatility and fewer price swings, and it has managed to retain this behavior, for the most part.

In October, for example, bitcoin saw only one day where its price moved by five percent or more, whereas it had about eight individual price swings in both January and February of this year. Crypto trader Brian Kelly says that digital asset investors remain largely separated from those involved in traditional stocks. In a recent interview, he commented:

“I don’t know of anyone saying, ‘Microsoft dropped, I better sell bitcoin to cover my margin.’”