At press time, bitcoin is down for the count and trading for roughly $7,600. This is a big step backwards for the asset, which during our previous price piece was trading at nearly $1,000 more. However, analysts are warning enthusiasts and traders to “keep their cool,” and say that further price hikes are bound to occur before the year concludes.

What You’re Seeing Is Normal

Analysts are referring to the currency’s recent behavior as a minor pullback. This kind of volatility is normal amongst digital assets. The fact is that bitcoin hasn’t dropped several thousand dollars, and it’s still working hard to surpass the $9,000 mark, which as of late, is providing some solid resistance. 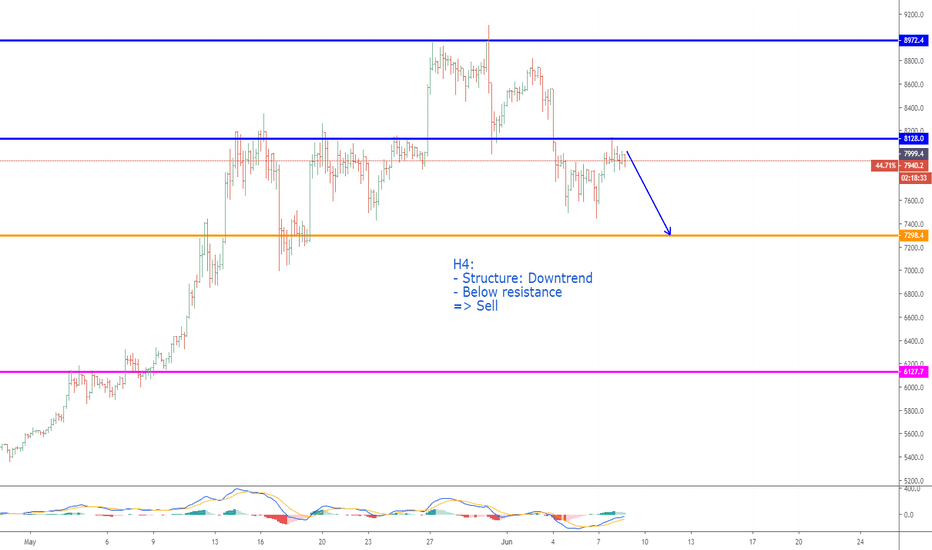 At the same time, the currency is showing a new level of toughness in that it did manage to break the $9,000 barrier for a very brief period. It would have been nice if it had stayed there, though it can be said we can’t have everything at once. The asset has been on a roll since early April of this year and will likely remain on that role for the coming months, but we may see occasional drops like this as bitcoin works to “figure itself out.”

One of the biggest predictions surrounding the currency as of late comes from analyst Oliver Issacs. In a recent interview with The Independent, Issacs commented that the granddaddy of crypto could potentially grow to a minimum of $25,000 by the end of 2019. He states that the trade war between the U.S. and China will ultimately increase interest and enthusiasm for bitcoin and other cryptocurrencies:

I believe bitcoin has the potential to hit $25,000 by the end of 2019 or early 2020. There are multiple drivers behind the recent resurgence. There are geopolitical, technological and regulatory drivers. The net effect of the trade war between the U.S. and China has led to the sudden interest in bitcoin as a hedge on investments.

Crypto Is Solid; The Space Is Legit

Several analysts are now convinced that bitcoin is mature enough to work as an established investment tool that can work properly amidst established regulatory monitorization. Tim Draper – who recently commented that bitcoin will spike to $250,000 in a few years – states:

It’s going to keep going up [in price] because I’m a believer that in four years, something like that, bitcoin will be about a five percent market share of the Earth. It’s a better currency. It’s decentralized, open [and] transparent. Everybody knows what happens on the blockchain… I think when you go to Starbucks to buy a cup of coffee, and you try to pay with dollars, they will laugh at you because you are not using bitcoin or other cryptocurrencies. It will be like the old lady paying out with pennies.