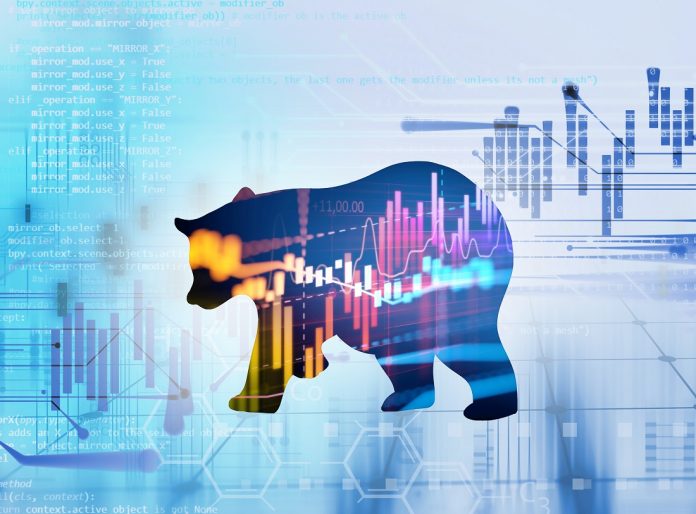 Not every person living on this planet firmly believes cryptocurrencies are here to stay. While that should not come as too big of a surprise, there are still individuals who expect Bitcoin to hit $0 in the near future. John Reed Stark is no fan of Bitcoin, IEOs, or any activity associated with either industry. He recently made some rather interesting remarks which are worth paying attention to.

It is not the first time someone openly claims the value of Bitcoin will hit zero sooner or later. In the case of John Reed Stark, it has been his opinion for quite some time now. While everyone is entitled to their own opinion, the former US Government senior official seemingly expects all cryptocurrencies to drop to zero in the very near future.

As is usually the case when such comments are made, there is no real evidence to back up these outrageous claims. While it is evident Stark sees no merit in cryptocurrency, the rest of the world seems to have some rather different opinions regarding this matter. It also seems Stark is a friend of Warren Buffet, another person who would like to all cryptocurrencies burn in righteous fire.  For now, they still have to wait on seeing that happen.

Bitcoin Only has Value due to Criminal Activity

Anyone involved in Bitcoin and other cryptocurrencies knows all too well Bitcoin is often associated with criminal activity. It is certainly true Bitcoin has become a common payment method on darknet markets, but it does not necessarily facilitate crime on any measurable scale. The vast majority of crime-related payments occur through more traditional means such as bank transfers, money transfers, gift cards, et cetera.

According to Stark, most of Bitcoin’s value is directly correlated to its use among criminals. He even goes as far as stating how Bitcoin can help people hire a hitman or fund terrorist-related activities. To date, no Bitcoin payments have been linked to either of those activities, thus it is a bit odd to see such comments. They are often rehashed when it comes to anti-cryptocurrency remarks, yet finding any solid shred of evidence is a different matter altogether.

IEO’s are a Get-Rich-Quick Scheme

There are a lot of opinions regarding Initial Exchange Offerings, or IEOs. The logical evolution of ICOs have gotten a lot of attention recently, and traders often make good money from buying tokens and selling them several days later. Getting in on the IEO action is a different matter altogether, however, as these token sales usually end very quickly. For Stark, this new business model is a cesspool which should not even exist.

More specifically, he claims IEOs are a medium for fraud, insider trading, and general chicanery. Moreover, Stark claims every IEO is a money grab and a get-rich-quick scheme without any long-term plans. A very strong opinion regarding Initial Exchange Offerings, although one that is somewhat shared by a fair few “experts’ these days. Whether or not Stark’s remarks will have any real impact on the cryptocurrency industry as a whole remains unclear.