At press time, bitcoin has fallen back a bit and is now trading for just over $6,300. This is about $200 less than where it stood yesterday.

Some strange occurrences are happening in the bitcoin space. For example, one source notices that there’s a strong correlation between bitcoin and Overstock. Rather, Overstock’s stock (mini tongue twisters ahead). Both allegedly seem to be following the same patterns, and the story has been the same for the past four years. 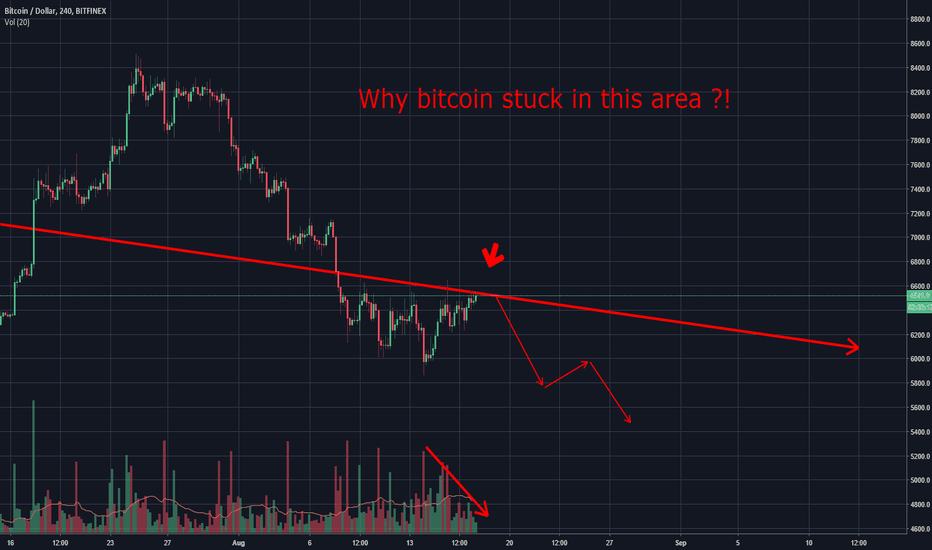 It’s interesting in the sense that Overstock was one of the first major retailers to accept bitcoin as a means of payment for goods and services on its website. The company has since expanded, and other retailers have followed suit, but the source suggests that Overstock investors are using the company as a sort of “proxy asset” for bitcoin.

Since 2014 – when Overstock and bitcoin first became “acquainted” – there have been similar holding patterns between both entities. Both bitcoin and Overstock saw their prices soar in 2014, though once Overstock made the decision to accept bitcoin, 20 percent crashes for each entity became imminent. In June 2015, bitcoin started to see its downward trend back off a bit, though Overstock continued to experience bearish activity.

However, in 2017, even stronger similarities were noticed. Bitcoin began its price surge – ultimately rising by about 1,500 percent – while Overstock’s stock also jumped by roughly 400 percent, and in 2018, the similarities were at an all-time high. Both entities saw their prices drop significantly on the same date of February 6 following the introduction of the current bear market. In addition, both peaked after a “relief rally” just 14 days later, and both companies had their lowest prices on June 28.

It could be said that investors in Overstock are using the company as some sort of substitute for bitcoin ETFs. This has been a running “gag” in the cryptocurrency space over the past few months. The Securities and Exchange Commission (SEC) has received more bitcoin ETF applications than it can count, and for many, the one submitted by VanEck SolidX had the most chance of being approved.

The SEC moved its decision regarding the application to September 30, which caused a panic amongst investors that led to massive sell-offs, thereby bringing bitcoin down to its current price from the $8,000 range. The notion of a bitcoin ETF is something the SEC has been seriously playing with for the past eight months, but the organization clearly wonders if an ETF is safe. Director of investment management Dalia Blass explains:

“Until the questions identified can be addressed satisfactorily, we do not believe that it is appropriate for fund sponsors to initiate registration of funds that intend to invest substantially in cryptocurrency and related products.”