At press time, the father of cryptocurrency is continuing its descent and is now trading for just over $3,500. This is about $100 less than where bitcoin stood during our previous few price pieces, and it seems the currency isn’t stopping anytime soon.

To be fair, the problem isn’t just affecting bitcoin. Most major forms of crypto are down for the count. Ethereum, for example, has fallen by approximately four percent over the last few days and is trading for about $119 (over $30 less than where it stood last week), while Ripple’s XRP has fallen by about three percent and is now trading for just over 30 cents. This isn’t a good week for crypto, especially if you’re a primary payment coin. 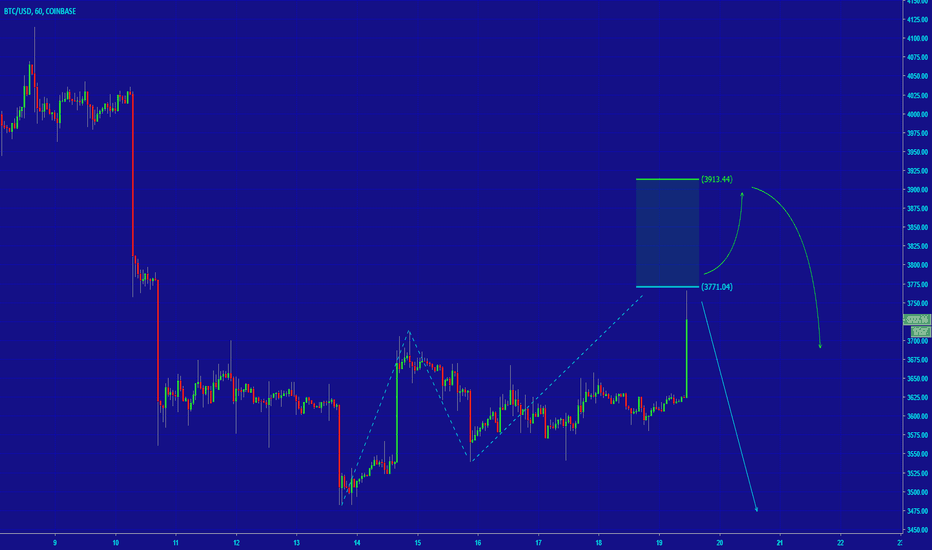 And yet despite these consistent slips, it appears bitcoin is still retaining a solid position on the financial ladder. Coinstar – the tall, green kiosks you often see at supermarkets where one can exchange all their coins for paper bills – has come forward to announce that it will be presenting a bitcoin option to all its customers.

This time, things are going to work a little differently. One can’t trade in their coins for crypto, but they can purchase it with paper money. In addition, they’ll have the option to buy as much as $2,500 at a time. That’s about $900 shy of a full coin at the time of writing.

“Coinstar is always looking for new ways to offer value to our consumers when they visit our kiosks, and Coinme’s innovation deliver mechanism, along with Coinstar’s flexible platform makes it possible for consumers to easily purchase bitcoin with cash.”

A move like this clearly shows just how popular bitcoin is. Despite its falling prices, there wouldn’t be room for a service like this if people weren’t still buying bitcoin in droves, which means that there’s still hope for the falling cryptocurrency, and its path towards legitimacy is growing clearer by the day.

Unfortunately, with this growth comes a heavy price to pay, and there’s always a negative side to developments like this. Bitcoin is still being used despite its slinking prices, and it remains the most popular currency for approximately 80 percent of transactions occurring in black markets.

While blockchain surveillance firm Chainanalysis confirms that activity is down from last year (transactions have dropped from approximately $707 million to about $600 million), bitcoin is still being used regularly to purchase things like drugs and illegal firearms.

“For someone who wants to buy something on a dark marketplace, the fact that the bitcoin price is fluctuating doesn’t really matter.”