At press time, bitcoin is trading for just over $3,300, meaning there’s no change since our previous price article. At least we can be grateful that bitcoin, albeit temporarily, is exhibiting enough strength to withstand any further needs to drop lower.

Bitcoin is now being subjected to mass speculation. Rather, the alleged “bitcoin bubble” is the subject of that speculation. Many analysts and news sources are discussing bitcoin’s historic 82 percent drop since the beginning of 2018 and appear convinced that bitcoin was nothing more than a fad that couldn’t live up to all the hype. 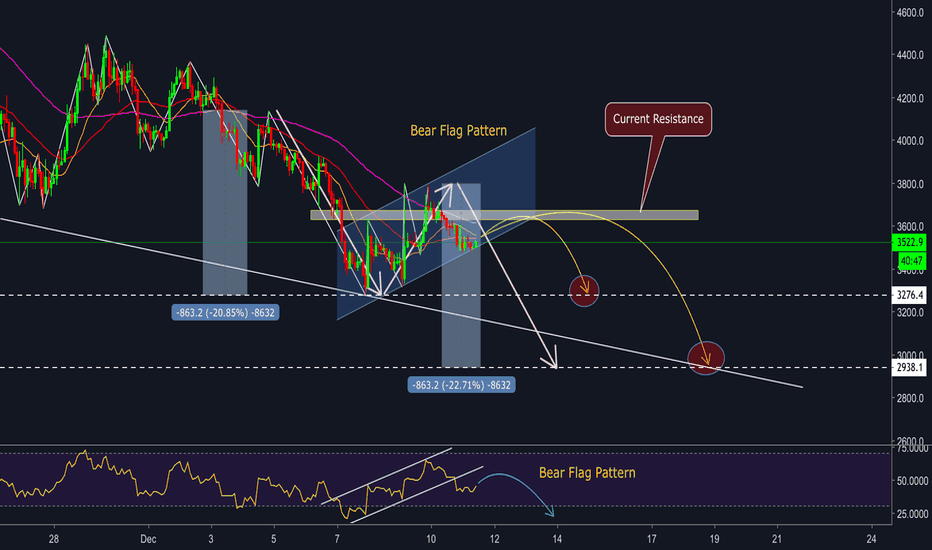 Noah Smith of Bloomberg fame, for example, commented recently that bitcoin was indeed a bubble, and seemingly popped amidst all the hoopla. He dismisses ideas that bitcoin was the currency of the future and says that people primarily got involved without bothering to educate themselves first.

“For ordinary investors who don’t tend to get in early on potential revolutionary new technologies or to have the savvy or luck to time the market, the bitcoin bubble should serve as a learning experience. The most important lesson is that financial bubbles are real, and they will make your life’s savings vanish if you aren’t careful.”

That’s not to say that bitcoin can’t still recover from all this. Bitcoin has undergone massive price falls before, including one in 2011 that was nearly as devastating as the losses incurred this time around, and it’s always come back stronger.

But according to one source, the bitcoin spikes that occurred in 2017 weren’t necessarily real. Rather, they were fueled by people who were interested in garnering short-term capital gains for themselves, which led to “herding” in the bitcoin space. While long-term investors had been in play for some time, newbies that were quick to enter the market due to fear of missing out are what ultimately caused the crash to occur.

Herding was witnessed amongst investors that had not informed themselves of the risks before they flung all their cash into crypto. Combine this with some relatively cynical speculation, and what we had was a ship that was doomed to sink before it even headed out to sea.

Further drops were potentially postponed somewhat over the 2018 summer months when bitcoin repeatedly held out at the $6,000 range, but this could have potentially been part of a “denial” phase, when hard-core enthusiasts and investors didn’t want to admit that 2018 wasn’t going to be the year when bitcoin doubled its 2017 earnings.

What we have here is evidence that bitcoin may be bottoming out soon, though we still have a few more steps to take before that happens.