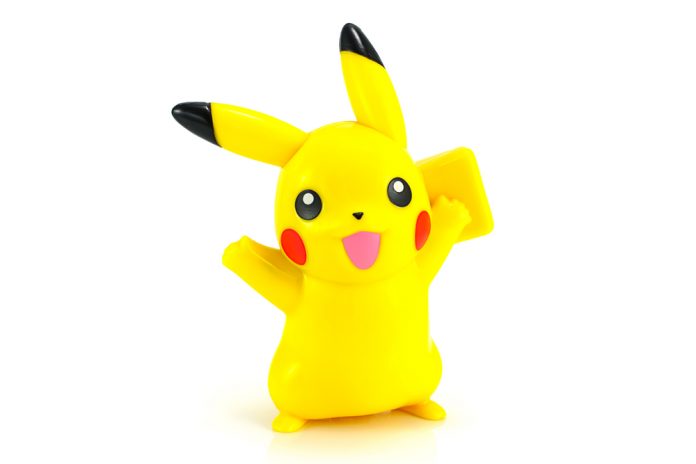 Blockchain technology has many different use cases. One of the concepts actively being explored right now is games. They are an interesting example of what Bitcoin’s Lightning Network is capable of. Very few people had assumed it would ever power a version of Pokemon, after all.

A Lightning Version of Pokemon

In the video gaming world, Pokemon has always been one of the most successful titles to ever come to market. Gamers have played these games on a wide variety of machines, ranging from older physical consoles to emulators and even their mobile devices in the case of Pokemon GO.

While that is all fine and dandy, one group of developers has come up with a way to use blockchain technology to play Pokemon. The ability to play this incredibly fun game on a blockchain is certainly an interesting use case, but there is a twist. Known as Poketoshi, it is a version of Pokemon which runs on top of Bitcoin’s Lightning Network.

Even though this scaling solution is primarily designed to facilitate more and faster Bitcoin transactions, that is far from the only use case for this technology. Even so, running an entire Pokemon game using the Lightning Network is not something most people ever thought possible, although Poketoshi shows it can be done with relative ease.

The game itself is also hosted on Twitch, where viewers can check in on the live progress of the game. Users can enter commands in the chatroom, which will then be executed in the game. For Poketoshi, those commands need to be entered through a Lightning-enabled virtual controller, demonstrating the versatility of the Lightning Network.

As one would expect, users will need to pay a small fee for every command. These payments are paid in Bitcoin through the Lightning Network. OpenNode is the payment processor taking care of all transactions, which makes the process for interested players a lot more straightforward. Although it doesn’t improve or hamper the user experience by any means, it is a very interesting take on one of the world’s most popular video games.