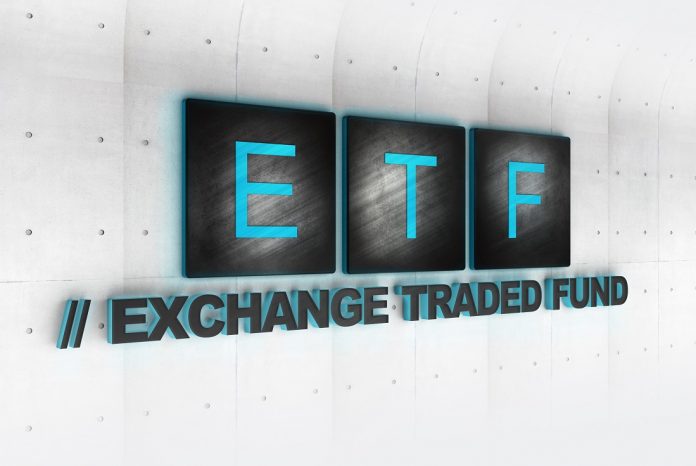 The concept of a Bitcoin ETF has been dead in the water for years. Despite another rejection looming on the horizon, Bitwise is not giving up on this idea just yet.

It is not the first time that the company wants to explore a Bitcoin ETF.

Bitwise Wants its Bitcoin ETF at all Costs

So far, no company has been successful in providing such an investment vehicle.

This is primarily due to the SEC expressing its concerns regarding market manipulation and surveillance sharing.

In the new letter sent to the SEC, Bitwise confirms they remain committed to this product regardless.

In the letter, the company also addresses any concerns the SEC may have brought to the table in recent years.

Claims regarding market manipulation in the bitcoin space have persisted for several years.

However, when dealing with pen markets such as this one, manipulation and volatile price swings are not one and the same.

There will, according to Bitwise, always be arbitrage opportunities for users to take advantage of.

The company is also no big fan of surveillance sharing, albeit it may be a necessary evil.

The current agreement between NYSE Arca and CME should be sufficient to approve its Bitcoin ETF filing.

For now, it remains to be seen if and how the SEC responds to this letter.

If previous iterations are an indication, the outcome will remain fairly negative.