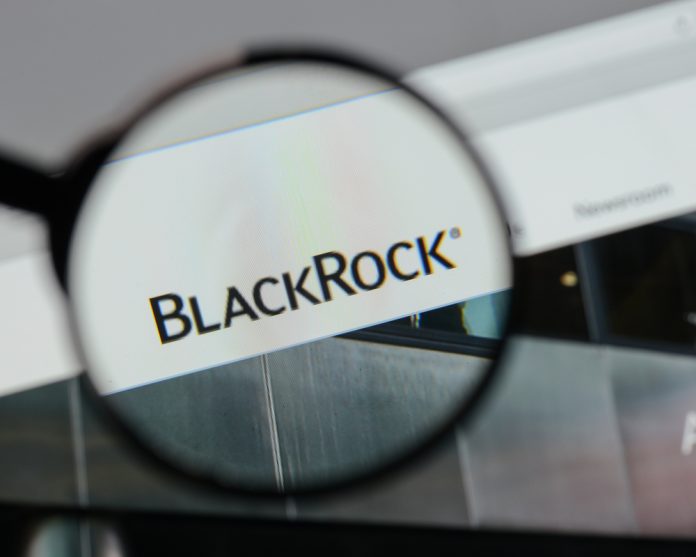 The crypto market has not had the best of runs in 2018. Regulatory uncertainty and unending bashing from digital ads providers, coupled with some big heists, have instilled fear and doubt in many investors. This has led to panic selling which has in turn led to the crumbling of most cryptos. However, for the first time in months, things are looking up for the industry, with the market gaining over $20 billion in a few hours and Bitcoin topping $7,400. Many experts attribute a large part of the turnaround to the backing of the world’s largest asset manager, BlackRock, which recently announced that it was exploring the possibility of joining the industry. However, according to one expert, it’s not yet time to pop the champagne.

A Great First Step, But More Is Needed

Being one of the most influential financial entities in the world, any direction that BlackRock takes dictates market trends. Therefore, its declaration that it was exploring cryptocurrencies and the technology that underpins them will go a long way in attracting other institutions with heavy financial chests. However, it’s still too early to celebrate, as the asset manager hasn’t formally declared any investment in the industry. This is according to Maciej Buczowski, a crypto expert whose investment firm, Future Mind Capital, is behind the soon-to-be-launched Bitclude crypto trading platform. Buczowski also doubles up as a lecturer at the Poznan University of Technology in Poland where he focuses on cryptos and blockchain technology.

Speaking exclusively to NullTX, Buczowski stated that the news has been a long time coming for BlackRock, which has seen some of its employees leave to start blockchain companies. Nonetheless, the move marks a great leap for the industry as it aids in its long search for credibility, especially on Wall Street. BlackRock alone can’t change the crypto industry’s fortunes, however, and more institutional players will need to come in, Maciej noted.

Asked for his views on the rampant ICO scams that have tarnished the reputation of the industry, Buczowski stated that it was time that the crypto community stood united and declared that the time for such scams was over. While regulations will come in handy in stopping the fraudsters, everyone in the community has a role to play in halting all the unscrupulous players.

We as a community need to separate the good from the bad, the useful from the scams. As that happens, legitimization and frauds will decrease. Smart regulation is one way of achieving this goal. It may lead to a situation where only the useful cryptos survive. At the same time, regulation should not close the doors for well-prepared ICO (or other) projects.

Having had a career in terrorism activity analysis, Buczowski now uses his knowledge to help crypto startups formulate comprehensive KYC and AML procedures. He is a firm believer in the implementation of regulations in the industry, but it must be done right to avoid stifling research and development that’s currently underway.

I believe that regulation is ultimately beneficial; however, there is a thin line between that and over-regulation. Regulation works when key players in a given country play along.

Using the blockchain island of Malta as a prime example, Buczowski explained how regulations alone can’t save the industry. Malta’s government is pro-blockchain and fully supports the crypto industry. However, the financial institutions in the country aren’t as sympathetic towards the plight of the industry, a situation that some stakeholders have sought to remedy through the creation of the world’s first decentralized bank.

Whether or not BlackRock will open the doors for other huge investment firms remains to be seen. With cryptos being quite the unpredictable investment, most firms aren’t convinced they can make great returns from this industry and have held back. However, since they can’t beat us, they’ll have to join us.