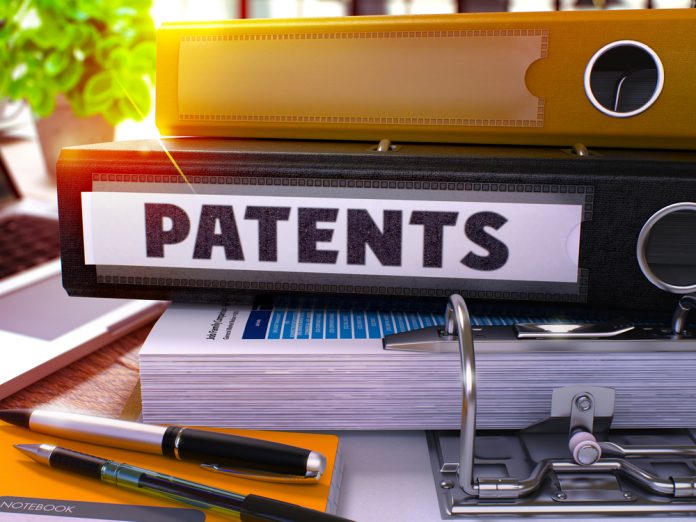 The IP market is currently filled with R&D waste and corporations that hold onto vast patent portfolios. This stifles innovation. If it were more transparent and accessible, then it follows that invention would be more forthcoming; Lexit and Loci are two startups developing the tools to do exactly that.

The Current System is Inadequate for the Digital Revolution

It costs a lot to quickly process patent applications, and even more to ensure that what you are filing for is new and unique. The first-to-file system favors large companies to no small degree; just conducting a thorough search of existing patents costs money, while there is no guarantee that months of research will not be swallowed by a system that carries inherent risk.

Studies also show that unknowingly duplicating R&D from other organizations is a common problem, and the exchange of information that would support progress is often difficult or nonexistent. This is not an issue that touches major corporations – the Facebooks and Googles of the world will just buy up vast patent portfolios – and the fact that patent applications can take years to process makes this a minefield for SMEs.

Smaller enterprises would benefit from being able to liquidize unfulfilled IP on a scale not previously possible. Such a transparent system lowers the risk of innovation and, along with the reduced cost for entrepreneurs looking to conduct M&A deals, could serve to incentivize R&D on a scale previously unimagined, thus ushering in a new technology boom.

These are the conditions for tremendous advancements, and they are what we should strive for.

Intelligent indexing technology is a good start and the perfect way to raise the value of ideas. Companies of any size would be able to search for existing patents whereas currently there is a cost barrier.

This is an interesting concept further explored by startup Loci through machine learning. The idea is that entrepreneurs will use the service not only to see what has been researched already, but also to predict future areas of innovation using research trends.

This might just be what is needed to help inventors make the next big discovery.

The Opening of a Global Free Market for IP

If Loci makes it possible to browse an open registry, Lexit proposes a platform for the trading of intellectual property, as well as assets and parts of – or entire – companies. The two platforms recently announced a partnership that will see them work together to create this online marketplace – an ‘intellectual property eBay’, so to speak.

It is early days yet, however, and while blockchain technology is surrounded by a buzz of excitement, there are still some ways to go. But that does not mean that this marketplace isn’t something to look forward to.

The problems it seeks to address are a plague on innovation, specifically in the tech space, as copyright and patent laws have not evolved on a par with the rapid growth of software development industries.

Tokenizing IP could help make these problems, quite simply, go away, as transactions recorded on the blockchain are transparent, immutable, and secure. If successful, an online IP marketplace could be the stimulus for R&D on a larger scale than ever before.