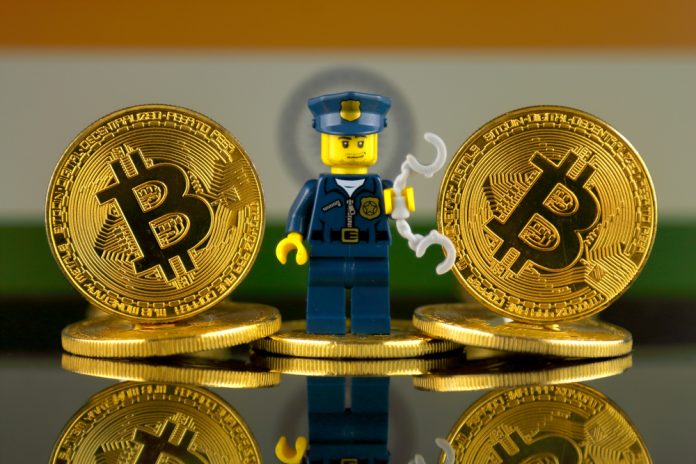 Another day, another crypto-related scam. This time it’s in India, where members of the nation’s congress have demanded a Supreme Court-monitored investigation into a “mega Bitcoin scam.” Calls for the probe are led by senior congressional leader Shaktisinh Gohil, who accuses the top leadership of the country’s largest political party, the Bharatiya Janata Party, of involvement. He’s alleged that the accused used Bitcoin to carry out illegal hawala transactions and attempted to use the country’s Criminal Investigation Department to cover them up.

At a press conference, Gohil claimed that the scam involved more than 5,000 crore ($725 million), according to figures he had gathered from the Gujarat police’s criminal investigation department (CID). He accused top BJP leaders of being at the center of the scam, singling out one of the party’s leaders, Nalin Kotadiya, as the mastermind. According to Gohil, the officials used Bitcoin to carry out illegal hawala transactions. Hawala transactions involve the transfer of money through unofficial channels from one destination to another, usually to avoid the mainstream banking process which can be costly and slow. Though quite popular, these transactions are illegal under Indian and Pakistani laws.

Gohil further alleged that the intricate plan had come to the surface after Sailesh Bhatt, a builder based in Surat, was abducted by police officials with the intention of extorting 200 bitcoins. After an investigation was launched, Kotadiya was discovered to have been the mastermind. Gohil accused the police of colluding with the politicians involved in the scam to suppress evidence and instead point the blame at Bhatt. Kotadiya has since fled and hasn’t been traced by the CID.

Abduction and extortion schemes involving Bitcoin have become more frequent since the currency shot up in value last year. In one of the biggest incidents yet, the CEO of a Ukrainian crypto exchange was abducted in December by a masked gang which demanded a bitcoin ransom in exchange for his release. Pavel Lerner, a Russian citizen who is at the helm of the Exmo crypto exchange, was abducted outside his office and forced into a waiting vehicle by gun-wielding, masked men. As covered here, Lerner forked over more than $1 million worth of bitcoin. He was released one and a half days later in a state of shock.

A few weeks later, another gun-wielding gang in the coastal province of Phuket in Thailand abducted a young Russian man with an eye on his stash of bitcoins. The gang took the man to his apartment and forced him to send $100,000 worth of bitcoin to their address at gunpoint.

Criminal gangs haven’t just targeted crypto millionaires, with the shocking kidnapping of a 13-year-old South African boy being among the exceptions. The kidnappers demanded £92,000 in crypto as ransom from the boy’s parents. Unfortunately, the parents were not aware of cryptos and sought help from the police. After a swift police investigation, the boy was found unharmed and returned to his parents.

With cryptos offering relative anonymity, they have become a haven for criminals, and as some cryptos such as Zcash and Monero continue to develop enhanced anonymity features, it’s unlikely that this trend will come to a stop soon.