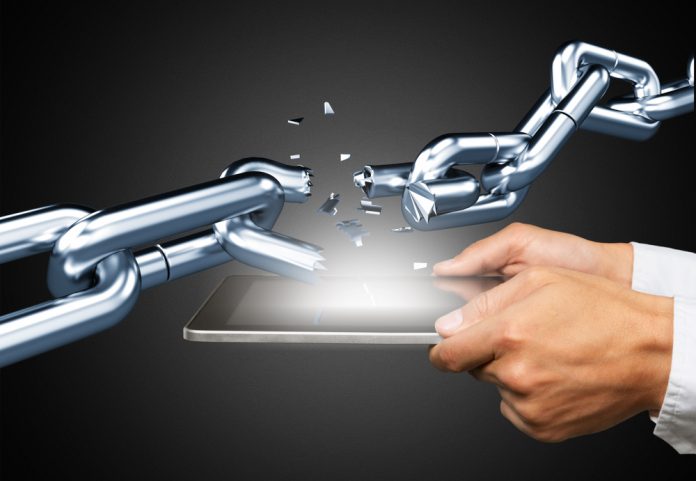 A lot of people have very high expectations for blockchain technology. That is only natural, as distributed ledgers can offer a very different take on traditional aspects of people’s daily lives. One also has to acknowledge that not all projects or ideas require a blockchain, even though that message has not gotten through to most people.

The Appeal of Blockchain

Decentralization can be achieved in many ways. Bitcoin has paved the way by introducing the world to public blockchain technology, which has no central point of failure and is not controlled by just one entity. All of the information recorded on the Bitcoin blockchain is immutable, which means it cannot be changed after it has been officially recorded.

Since all of this information is also visible in real time for everyone to see, a new level of transparency is achieved. That remains one of the biggest selling points of blockchain, as transparency is necessary for any industry or business. It is something only public blockchains tend to offer at this stage, although private chains could also offer a degree of transparency in the future.

Should Your Project Use Blockchain?

That is perhaps the biggest question more teams need to ask themselves out loud. Ever since ICOs became very popular, it has become evident a lot of these ideas do not need a blockchain and might not even use one when everything is said and done. This is also part of the reason why 90% of ICOs and blockchain projects will fail. In general, teams haven’t thought their ideas through in a professional manner.

One of the main reasons why so many projects claim to use a blockchain is that they want to issue their own native token. This is another big problem that needs to be addressed, as those tokens are usually the only aspect of such projects that has anything to do with blockchain. Other aspects of most core business ideas can be addressed without a ledger. As such, one has to wonder whether or not a new project needs a blockchain for reasons other than to jump on the hype train.

With thousands of projects focusing on blockchain technology – with various degrees of success – it is evident there will be a reckoning of sorts. ICOs are incredibly popular for two reasons: they claim to use blockchain in innovative ways, and speculators expect token prices to rise significantly. Both of these outcomes may never be achieved, and doing research prior to investing is more than warranted, especially in 2018 and beyond.