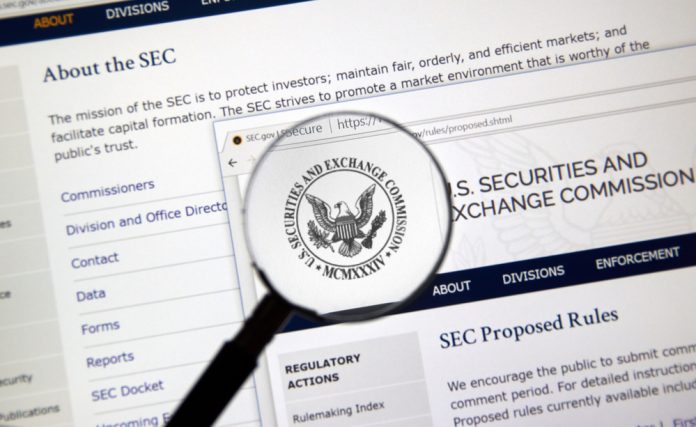 It does not happen often that the SEC settles with an ICO company. In the case of Blockchain of Things, it seems everything has been reconciled, of sorts.

According to a press release, Blockchain of Things has been subject to an SEC investigation.

The SEC Wants to Educate

This is not uncommon for ICO projects, as many of them broke securities laws.

This particular startup, based in New York, raised roughly $13 million through its token sale.

However, the SEC argues that BCOT did not register its ICO properly

Moreover, it did not qualify for  a regulatory exemption either.

To make matters worse, the information provides to investors was not correct nor complete.

To avoid any serious punishment, BCOT will return the funds to investors.

Secondly, the tokens will be registered as securities pursuant tot he Securities Exchange Act.

This appears to confirm the project will remain operational, albeit in a slightly different legal version.

Despite the ongoing crackdown on ICOs, the SEC is not out for blood.

The agency aims to educate those who violated laws and dissuade others fro making the same mistake.

So far, their approach appears to be working, as initial coin offerings have all but died out.