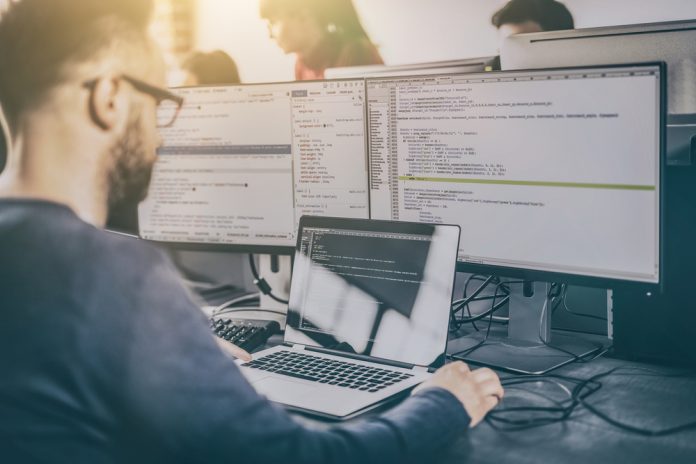 Even though Bitcoin and Litecoin are two popular and appealing cryptocurrencies, there is a growing need for additional developers. BlockFuse aims to lower the barriers to entry when it comes to developing applications for both of these ecosystems. It’s a worthwhile venture, as it will certainly improve the overall appeal of cryptocurrency.

While Bitcoin has been around for over nine years, it has yet to have a so-called “killer app“. Although that is only to be expected after just nine years, it also shows there needs to be an even stronger focus on developing new applications pertaining to either Bitcoin or Litecoin. BlockFuse aims to make this process a lot easier in the years to come, as the company is convinced that the coming years will be crucial for the future of cryptocurrency.

Despite the appeal that cryptocurrencies may have to investors and speculators, the rest of the world is not too convinced that things are heading in the right direction. Bitcoin is no longer a means of transacting value, but rather serves as a speculative vehicle. That is not the sort of thing most users are looking for in either Bitcoin or Litecoin, but until new mainstream applications come to market, that situation will not necessarily change anytime soon.

Developing applications for either Bitcoin or Litecoin is a lot more complicated than most people may assume. There is a steep learning curve involved, as blockchain technology is a very different creature compared to more traditional infrastructures. Moreover, the acute lack of proper documentation for aspiring developers cannot be overlooked. For new developers, it creates a lot of unnecessary frustration.

To solve this problem, BlockFuse is introducing a new service known as CoinMesh. This integrated development environment supports both Bitcoin and Litecoin. Under the hood, it will automate blockchain nodes and adapter layers, which removes a lot of friction for aspiring developers. Attracting more coders will help advance both networks, although the end result is very difficult to predict.

Many people have no idea how blockchain or cryptocurrency apps work. That is only natural, as such knowledge is not required in order to use these applications. For developers, there are four main layers to get through. CoinMesh offers support for the various blockchain clients in existence today and provides pre-built libraries suited for the underlying client. Developers are then left with creating the logic service and user interface to make their apps as appealing and approachable as possible.

It is also worth noting that CoinMesh will support coding in JavaScript first and foremost. Other languages will be added over time, but focusing on the most popular offering is a solid starting point. Whether or not CoinMesh will get more developers excited about creating either Bitcoin or Litecoin applications remains to be determined.