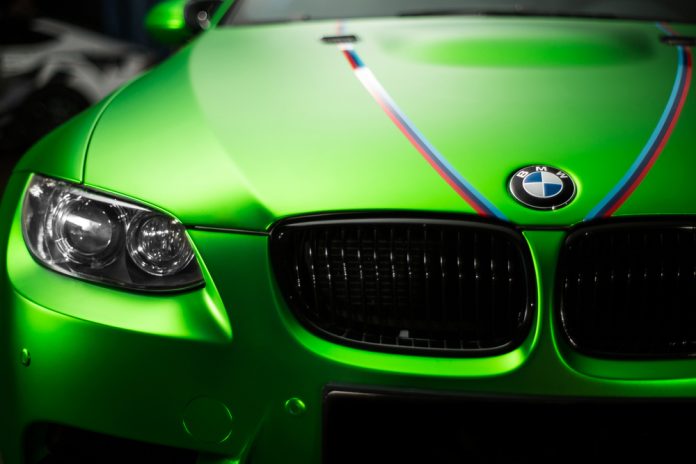 Bitcoin investors and speculators don’t often spend their cryptocurrency holdings on goods and services. For those times it does happen, it appears luxury and expensive items are in high demand. As such, various car dealerships now accept Bitcoin payments. Stephen James BMW Group is the latest dealership to have embraced cryptocurrency.

Buying a BMW With Bitcoin

Getting consumers and investors to spend Bitcoin is a very big challenge. Considering that the value of Bitcoin and other cryptocurrencies fluctuates quite a bit every single day, there is never a good time to spend one’s holdings, by the look of things. Even so, there are a few niche markets which tend to attract a lot of Bitcoin users regardless.

Buying luxury items with Bitcoin makes perfect sense to some investors and holders. As such, various luxury good vendors have introduced the Bitcoin payment option in stores and on their websites. Ranging from jewelry to expensive cars, there are many things one can buy with Bitcoin. Assuming, that is, that one has the required BTC balance.

Speaking of cars, cryptocurrency holders have shown a strong liking to one specific brand. Lamborghinis are considered to be a status symbol in the world of Bitcoin and altcoins. Most people who have purchased any cryptocurrency or digital token in recent years hope to strike it rich and obtain a Lambo in the process. Not everyone has been successful in this regard, although there is still plenty of room for future profits.

For those Bitcoin holders looking at different car makers, buying a BMW is now an option as well. Stephen James BMW Group, a relatively large car dealership in London and Kent in the UK, now accepts Bitcoin payments for its products. This is a rather surprising development, as it seemed most of the cars-for-Bitcoin deals were found within the United States, whereas the rest of the world was lagging a bit behind.

Stephen James is now accepting Bitcoin for the purchase of your new BMW! Contact us today to find out more about how you can use Bitcoin to walk away with a brand new vehicle #bitcoin #bitpay pic.twitter.com/qN1Bq5Juc1

It is interesting to note that the dealership is accepting Bitcoin through BitPay. That firm remains the world’s leading Bitcoin payment processor at this time, and it even added support for Bitcoin Cash transactions not that long ago. It is unclear whether Stephen James BMW Group will accept BCH as well, but doing so is not a top priority for the company right now.

This news brings another use case for Bitcoin to market, albeit one that will remain out of most people’s reach for some time to come. Buying an expensive car is very difficult with any form of money, and given Bitcoin’s price decline in 2018, it seems that currency isn’t offering many benefits in this regard. Even so, it is an interesting development for the cryptocurrency industry.