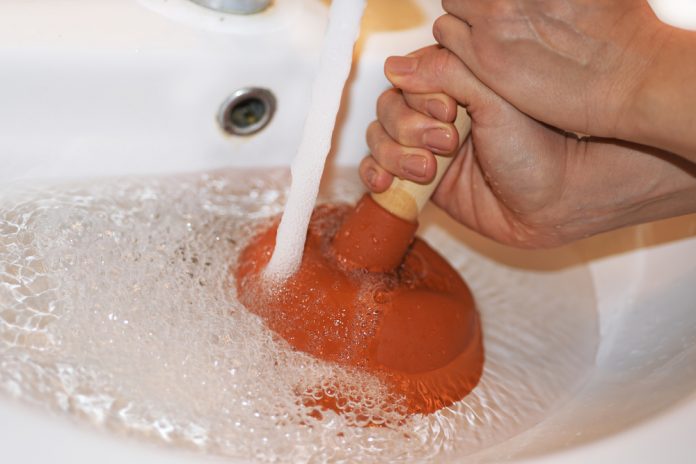 Cryptocurrency exchanges are interesting creatures in many respects. Some companies fail to gain traction, whereas others obtain a dominant position in a matter of weeks. FCoin certainly falls into the latter category, even though there are also some concerns over how the company is conducting business.

The Story of FCoin so Far

For a cryptocurrency trading platform which opened its doors in May, FCoin has made its impact on the cryptocurrency industry in rather spectacular fashion. Although it is not uncommon for cryptocurrency exchanges to gain such traction fairly quickly, few people expected this particular platform to gain any significant market share. Its high transaction volume speaks for itself, although there are some key factors which users need to take into account.

For one thing, the company was only recently listed on CoinMarketCap. Additionally, its native token is listed on this tracking website, although it remains unclear if and when those tokens will have value attributed to them. Since they have no official market value and are not actively traded according to CMC, it will be interesting to see how this situation pans out in the weeks and months to come.

FCoin has seen its fair share of trading volume so far. Most of this volume can be attributed to the way the company operates. Its listing process for new coins and tokens requires currency developers to organize an airdrop. As such, it seems FCoin is responsible for the Ethereum network’s having clogged up recently.

The company describes this business model as “transaction mining”. This certainly makes the exchange very different from other trading platforms, which could help the company score brownie points with the overall cryptocurrency community. Additionally, the FCoin token can be used to offset users’ trading fees. The platform imposes a 0.1% trading fee on all transactions.

Although it remains to be seen whether FCoin is purposefully trying to disrupt the Ethereum network, its business model will continue to raise questions. It is evident there are some things going on which might make little sense to most people, even though that doesn’t make the platform any less appealing.

All of this further highlights the more-than-valid concerns that users have when it comes to centralized exchanges. It is evident any trading platform can take a unique approach which may have troublesome consequences for various cryptocurrencies and their respective networks. In this case, it seems FCoin is mainly interested in ERC20 tokens yet has caused disruption for Ethereum in the process. It’s an interesting situation to keep an eye on.