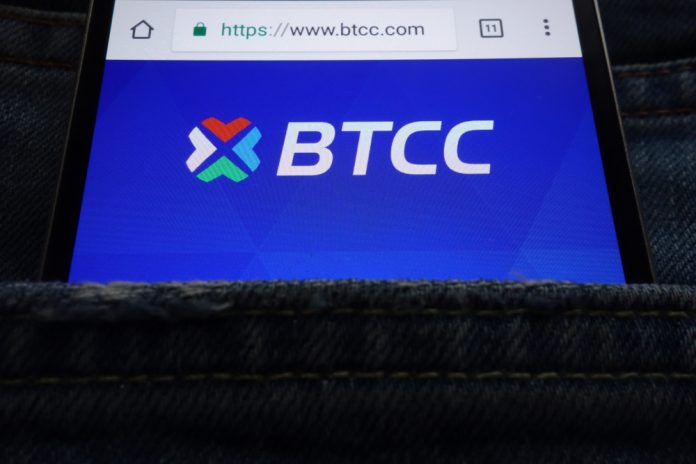 BTCC has always been one of the biggest Bitcoin and cryptocurrency exchanges in the world. Over the past year, the company has seen a fair few setbacks. Most of those issues are now resolved, as the company will return to the exchange business and issue a native token.

The cryptocurrency situation in China has undergone quite a few changes over the past twelve months. The PBoC has made it clear no company is allowed to offer any CNY-based trading of any cryptocurrency or ICO token until further notice. This decision has hindered various exchanges, including BTCC.

That long-standing company is now planning to make a big return to the cryptocurrency exchange industry. Its previous exchange will be relaunched, and a new native token is scheduled to be introduced in the coming months. Due to new guidelines, BTCC was forced to revamp its cryptocurrency exchange model. New trading pairs have been added to further focus on crypto-to-crypto trading first and foremost.

A new reward system has also been announced by BTCC officials. More specifically, users can earn points for logging in, completing KYC checks, and actively trading the various cryptocurrencies on the platform. These points can be converted to the BTCC token once it launches, which can then be traded on the platform against other supported currencies. This is similar to how Binance and other exchanges with their own tokens operate.

A plan for the future is integral to this company as well. That plan currently encompasses the introduction of even more supported currencies and tokens, with a special focus on ERC20 tokens. Additional cryptocurrencies will also be made available for trading, although the company has not specified which currencies may make their way to BCC in the months to come.

This news comes at a crucial time for both BTCC and the cryptocurrency industry alike. BTCC was forced to suspend its CNY trading almost a year ago. Even a move to Hong Kong and the continued operation of its DAX platform have not alleviated the barriers to cryptocurrency growth in China. With some of BTCC’s major competitors restoring their market positions by solely focusing on crypto-to-crypto trading, BTCC is confident it can achieve similar success in the near future.

For the first three months after BTCC relaunches its platform, the company will maintain zero trading fees. By doing so, the company hopes to attract a lot of users very quickly. Similar platforms have taken this approach for some time now, and thus it will still be very difficult to compete with those other platforms. For the time being, company management is reflecting on the best business model for the long term, and the current plan of action is still subject to change.