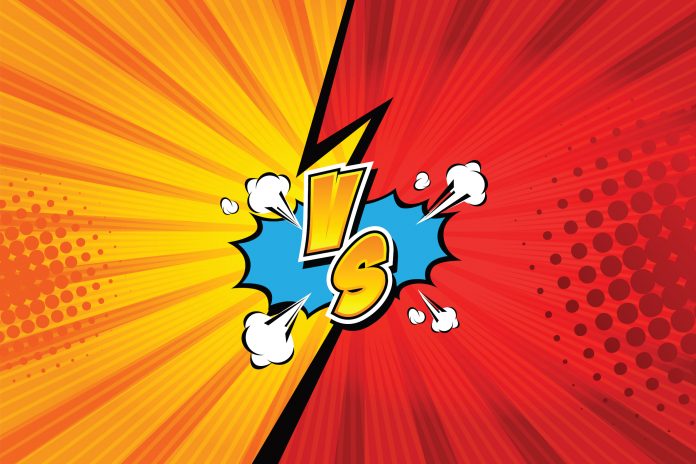 Cryptocurrencies and blockchains need to work together to bolster the overall ecosystem. Bridging the gap between different ecosystems has been challenging over the years. Three key solutions stand out in this regard, even though they all achieve this goal through different means. BTCRelay, Rootstock, and the Dogecoin-Ethereum Bridge (Dogethereum) are projects worth keeping an eye on.

As the name suggests, the goal of this project is to enable the exchange for Dogecoin and ERC20 tokens in a decentralized manner. Although this functionality can be found on some trading platforms already, removing the intermediary from the equation will always be the most favorable approach. All of this needs to achieved without affecting Dogecoin’s circulating supply and embrace decentralization to its full potential.

The Dogecoin-Ethereum Bridge – or Dogethereum – achieves this goal through an off-chain Scrypt hash verification protocol known as Truebit. Combined with some other features such as Truffle for smart contract compilation and deployment and Web3j to interact with the Ethereum blockchain, this particular project seems to be off to a very good start. It is not fully operational yet, but it shows there is still plenty of potential to unlock where cryptocurrencies are concerned. 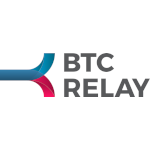 Unlike the previous example, BTCRelay bridges the gap between Bitcoin and Ethereum. It will serve as a building block to ensure Ethereum’s smart contracts can be verified securely using Bitcoin transactions. Additionally, this project allows users to access Ethereum dApps by paying for access through Bitcoin.

Under the hood, BTCRelay is an Ethereum contract which can store Bitcoin block headers. With these headers, the project can build its own minimal version of the Bitcoin blockchain, rather than storing all of that data as a full node. As everyone can become a Relayer supporting this solution without heavy hardware of mining involved, the project can introduce a lot of positive changes for both cryptocurrency ecosystems alike. 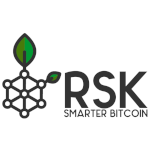 Bitcoin enthusiasts have been excited about Rootstock ever since the project was first announced a while ago. The purpose of this protocol is simple” bridging the gap between Bitcoin and Ethereum. However, there is also a two-way peg solution, which makes it easier to interact with supported networks through the native RSK token. There are some prerequisites prior to using this system to its full extent.

More specifically, users need to whitelist their Bitcoin wallet address and call the Bridge contract to get the Federation’s address. Once funds are sent to the Bridge – only to be done after being officially whitelist – users can obtain the funds in RSK. It is a bit of a multi-step approach to achieving a goal very similar to BTCRelay, although both options seemingly have their merit in this regard.