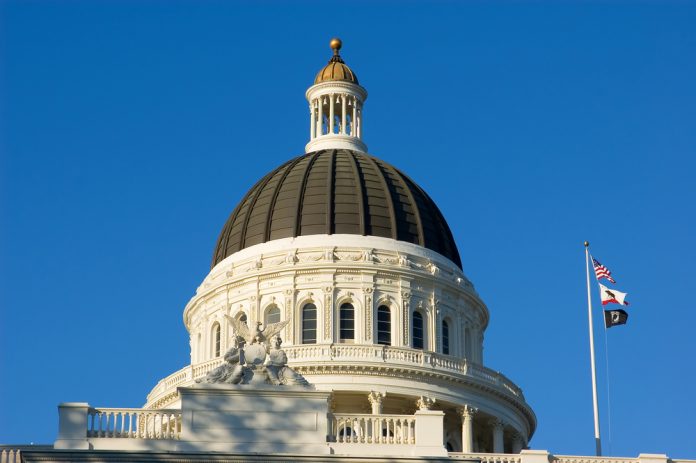 California’s state legislature has passed a bill which aims to form a working group on blockchain technology. According to the bill, the primary role of the working group will be to find out how blockchain can be introduced and used in government, schools, and other public institutions. It will also determine how blockchain can fit into the California law and be beneficial to California residents as well as business establishments in the state. The group will achieve this by not only informing residents about the benefits of blockchain technology, but also by informing them of the potential risks and applicable control measures.

The working group, which is expected to have a chairperson by July 1, 2019, will have 17 members pooled from the technology industry and other related fields. The group will also include the state’s finance director, the chief information officer, one assembly member, and one Senate member.  Industry stakeholders will provide useful ideas to the working group, which will be used to recommend various changes in the legislature.

Additionally, the working group should submit to the legislature before July 2020 a study on the risks, benefits, and uses of blockchain technology by California-based businesses and the government. The report should define blockchain tech, give the possible recommendations for blockchain modifications and show how the technology impacts various sectors.

As shown by public records, the state Senate passed the bill after Monday’s third reading. This leaves the only remaining step as the signing into law by Governor Jerry Brown. The governor shall have 30 days to review the bill before making the decision.

Other than California, other states including Colorado, Tennessee, Wyoming, Nevada, Ohio and Delaware have passed legislation meant to encourage and attract more blockchain businesses. These bills fall into different categories: Nevada and Wyoming prohibit the taxation of blockchains while Ohio and Delaware amended the corporate code and electronic transfer laws of their states to support blockchain development. In June 2018, Dannel Malloy, the Connecticut Governor, signed into law a bill which was aimed at establishing a working group for blockchain. It is also designed to expand the use of blockchain technology in the entire state.

California is also working on a bill to amend its corporate code. The code bill specifies that blockchains can be used to maintain corporate records and should, therefore, be adopted by organizations. The state recently considered a proposal to be used by business enterprises when obtaining cryptocurrency licenses but unfortunately, the bill did not advance.

California is the innovation capital of the US, with Silicon Valley churning out most of the biggest tech startups in the world. However, it has lagged behind with blockchain technology allowing other states to make huge leaps ahead. This and other subsequent blockchain-friendly laws will give the state an opportunity to catch up and maybe even dominate the quickly-evolving blockchain industry as much as it has dominated the mainstream tech industry.