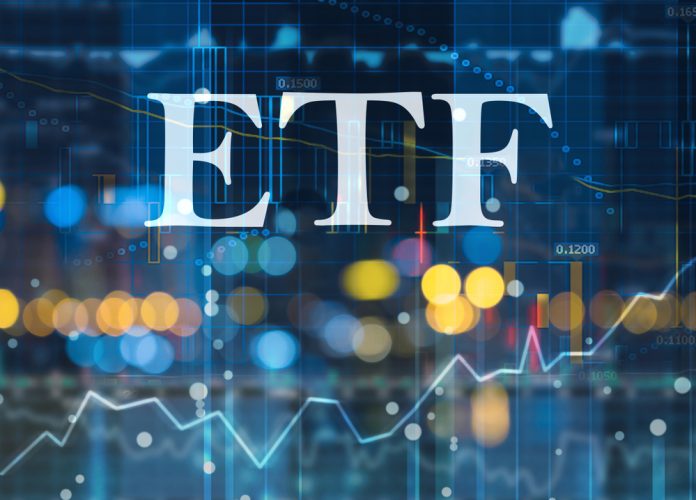 At the beginning of June 2018, Cboe Global Markets Inc. filed with the Securities and Exchange Commission for a Bitcoin exchange-traded fund (ETF), which is an instrument that tracks a particular index and replicates its performance. ETFs are passive, and on the stock exchange, they trade just like stocks.

This isn’t the first time that Cboe has attempted this maneuver, but it is the first time since the SEC opened the doors again for proposals to create Bitcoin ETFs. Before that, the SEC had told all companies who had proposals in place to withdraw them, but now it has opened the discussion again.

This is a matter of status in the financial realm. For Cboe, it is a combination of timing and a lot of safety net features built into its proposal that will give it some extra punch. So, the possibility of this being approved by the end of this year or early next year is good and will help boost the legitimacy of Bitcoin and the rest of the blockchain space.

When that happens, it will bring opportunity and liquidity to cryptocurrency markets, and combined with the continuing upward progression of cryptocurrency on the world stage, it is likely that this will become something soon.

Cboe’s proposal not only made the case for the maturing of cryptocurrency markets, but also highlighted the need for liquidity. Also, there is much more regulation these days, as KYC and AML standards (which will help prevent criminal organizations from laundering money using cryptocurrencies) are being adopted to avoid wrongdoing and to bolster public trust and interest in these markets as legitimate sources of trade.

Along with this, there are other great standards built into this ETF proposal. Each share will represent 25 Bitcoin, which is not something that the average retail investor will pick up. Nonetheless, the ETF would provide a massive boost to the real asset and a windfall for all who own it.

Cboe was smart in its approach, and its proposal has the best chance of getting passed. The SEC cares more about retail investors and their speculations than it does about institutions which can afford any loses they might incur.

Each ETF share will be liquid, as Cboe will have bought the required 25 bitcoins per share, but it will also provide upwards of $25 million in primary insurance coverage and $100 million in excessive coverage, and offer the ability to purchase even more coverage to trusts based on their holdings.

It is exciting to see these protections being provided for anything related to cryptocurrency investing as it pushes towards mainstream legitimacy. For crypto to be a true world currency, these types of assurances must become commonplace, as should the ability to keep this medium out of the hands of criminals wishing to launder money.