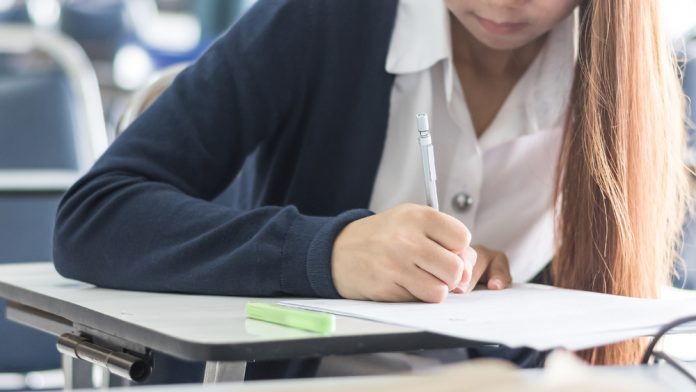 Once the genie leaves the bottle, it’s impossible to put back. This narrative has been quite true for the crypto and blockchain industry. After coming under attack in its early days, most often from those industries that it disrupted the most, a sharp turnaround has come about in the last few years as more adversaries have recognized that their only option is to jump on the bandwagon. And in a show of great belief in cryptos and the technology that underpins them, the CFA Institute has added topics related to cryptos and blockchain technology to its much-revered examinations. The institute took the action after noting surging interest in these topics among its candidates.

The CFA will add topics that focus on cryptos and blockchain to its curriculum which is slated to be released in August. Once the curriculum is released, candidates taking its Level I and Level II exams will study the two topics and a host of others as they prepare for next year’s exams.

Those topics will be combined with a new topic that will be known as Fintech in Investment Management, alongside other emerging technologies such as artificial intelligence, machine learning, and automated trading. The decision by the institute was informed by the rising interest in cryptos which it has observed among its candidates. After conducting surveys and collecting data from focus groups, the company decided that the two topics were just as central to the financial services industry as all the others. Among its other topics are corporate finance, quantitative methods, economics, portfolio management, alternative investments, and financial reporting.

According to the institute’s managing director, Stephen Horan, the crypto field is advancing more rapidly than most of the other emerging technologies, and while some have dismissed it as a passing fad, he is very confident that it’s here to stay. In the future, the institute might consider adding more crypto-related topics such as the intersection of digital currencies and economics, Horan revealed.

The crypto topics will also feature in the subject of professional ethics, perhaps mostly because of the relatively high number of fraud cases that have taken place in the industry. Fraud has been especially rampant with ICO issuers, with billions of dollars being lost every year to fraudulent projects. This has cast a shadow over the industry as a whole and has even led some countries like China to outlaw ICOs altogether. Other countries such as the US are taking proactive measures to shield investors from scams, with the SEC having halted a number of projects that it deemed fraudulent.

As reported by Bloomberg, the CFA examinations have progressively increased in popularity, with over 227,000 candidates having sat for them in June. The majority of candidates are from Asia, a region that has been a driving force in the crypto world, both through investment and adoption.