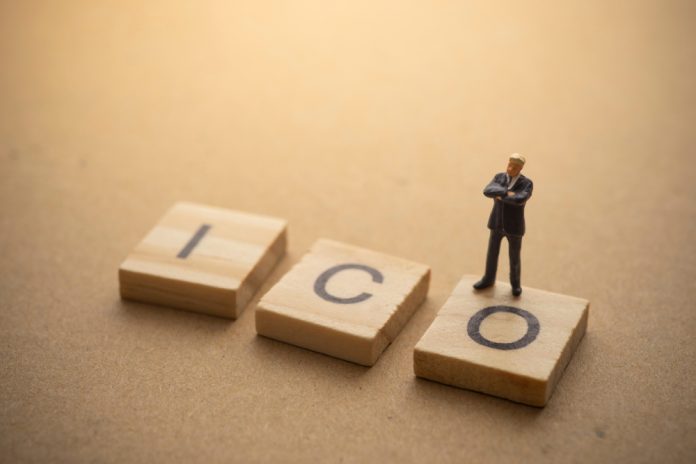 Regulatory changes in the United States have put a spotlight on ICO tokens. On the one hand, there are the securities tokens, which need to be avoided. Utility tokens are a gray area for the time being. The CFTC has issued an official warning regarding utility tokens, as not all of these offerings may technically fall into that category.

CFTC Is Wary of Utility Tokens

For the average investor, it doesn’t really matter if a particular ICO token is a security or utility offering. Most speculators do not pay much attention to the exact specifics of the projects they contribute to, as long as they can make them a lot of money. This is one of the main pitfalls of ICO tokens, as the allure of striking it rich makes investors careless.

The CFTC has taken notice of initial coin offerings listing their tokens as utility offerings, rather than securities. While it is true most initial coin offering tokens have utility and are not designed as pure pump-and-dump schemes, there is still plenty of reason to remain wary at all times. Not all utility tokens are what they claim to be, after all.

The CFTC’s notice warning consumers about these different token types touches upon some interesting issues. The agency confirms that it all depends on which rights and attributes are associated with the token in question. Not all securities are utility tokens, and not all utility tokens are securities. The lines tend to blur between the two, which has caused a lot of problems.

Any promise of a token destined to rise in value should be dismissed, according to the CFTC. Such tokens will automatically be viewed as securities, and issuers will need to obtain the necessary regulatory approval prior to issuing said tokens. It is of the utmost importance for consumers to conduct their due diligence on not just the token, but also the company, its affiliates, and the team behind the project.

Additionally, the CFTC is warning investors to adjust their expectations of the tokens they buy. There are many ways in which the value of a token can be influenced, including forks, mining changes, merchant adoption, and so forth. For most ICO tokens, demand will die out pretty quickly. Close to 90% of all initial coin offerings fail or turn into scams in the first year, after all.

Whether or not this warning by the CFTC will make more people aware of the risks associated with ICO tokens remains to be determined. A lot of money continues to pour into these initial coin offerings with no sign of stopping. Even so, there will be a time when all of the hype and excitement dries up once and for all. When that happens, a new era will dawn upon the cryptocurrency industry, either for better or worse.