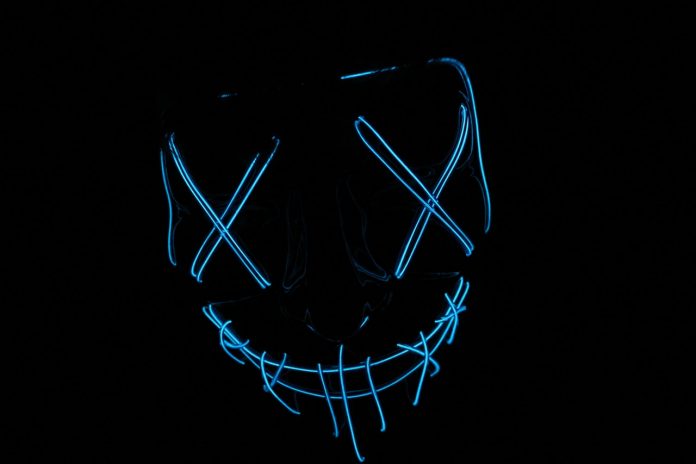 Cryptocurrency exchanges are the backbone of the industry. For some companies, remaining operational is a challenge.

Cobinhood, a once popular trading platform, will seemingly throw in the towel.

Cobinhood is Shutting Down

More specifically, the company has confirmed it will shut down starting today.

There will also be an audit of user accounts to ensure funds can be withdrawn.

It is expected that this process will last an entire month.

For the time being, users are advised not to deposit any money, as those transfers could be lost permanently.

Why the exchange is shutting down exactly, remains a big question.

No official reason has been provided in this regard, even though users deserve an explanation.

This news also comes following a similar notice by the COSS exchange.

It too leaves users without funds for a full month, allegedly to move to a brand new platform in the coming weeks.

It seems unlikely that both incidents are related to one another.

However, Cobinhood suddenly shutting down raises a lot of questions that can’t be answered.

Why the auditing process takes a full month, remains unclear as well.

There is a chance a hack of theft of funds has taken place.

Incidents like those can often force an exchange to shut down accordingly.