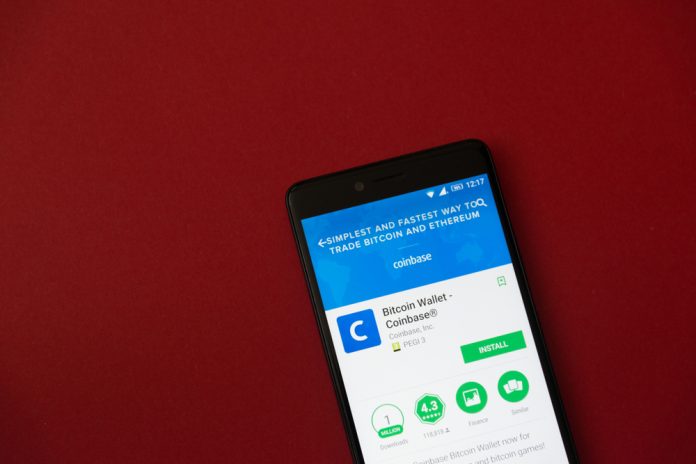 Late last week, it became apparent that a lot of people have issues with the Coinbase exchange. While it’s not uncommon for rapidly growing companies to face a few setbacks, certain issues are recurring a lot more often than others. Keeping up with customer queries can be troublesome, but for such a company, something will need to change sooner or later.

As mentioned last week, the SEC has received a fair few complaints regarding the Coinbase exchange. That in itself isn’t necessarily a big surprise, considering the massive growth the company has seen over the past few years. As cryptocurrencies become more popular, it is only natural that the top trading platforms would see an influx of new users.

In the case of Coinbase, more users means more money flowing through the platform and also a lot more problems. As was to be expected, there are quite a few issues which continue to occur on a semi-regular basis. Users continue to suffer from issues related to accessing funds. Even sending money to other Coinbase users can be somewhat problematic at times, although those issues are usually rectified fairly quickly.

At the same time, there are a lot of customers who are still waiting for solutions to their problems. That’s been caused by Coinbase‘s other major problem, which is a lack of resources – not in terms of financial assets, but rather the lack of staff (although they are actively hiring new people) and a trading platform which seems to slow down now and then. Additionally, there have been multiple issues involving payment cards and bank transfer transactions.

While one has to commend Coinbase for trying to address these issues as quickly as possible, it only points to how fragile centralized exchanges really are. In the world of decentralized cryptocurrencies, there is no real place for centralized entities. Even so, most of the popular trading platforms are centralized, and they come with their own sets of problems.

Additionally, one has to keep in mind that such issues are faced by all cryptocurrency exchanges that are forced to scale up fairly quickly. In the case of Coinbase, its user base tripled in a matter of months, and the company clearly wasn’t prepared for such a spectacular increase. Although other exchanges have struggled in this regard as well, it doesn’t bode well for companies such as Coinbase when those problems continue to mount.

Customer support should always be the number one priority for any trading platform. For Coinbase, the time is now to make its mark on the industry, although it remains to be seen how quickly they can scale their current operations. Considering that the company has been suffering from such issues for quite some time now – even before the influx of new users became apparent – it is evident that new solutions will need to be found and implemented sooner rather than later.