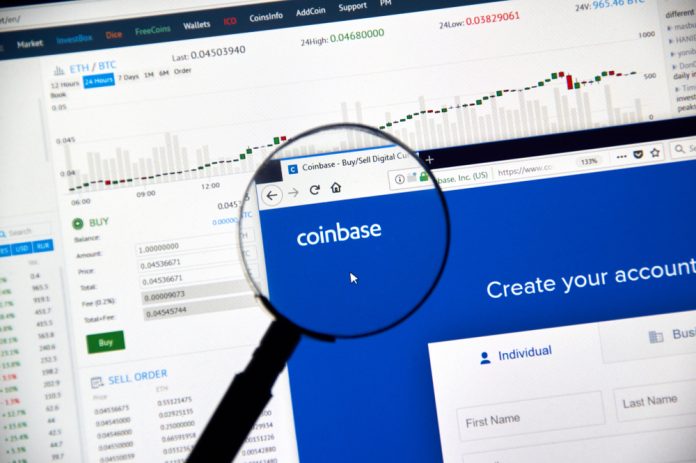 Coinbase is one of the largest cryptocurrency trading platforms to date. It is accessible in many countries and is quickly expanding its presence. Even so, the SEC has received a growing number of complaints regarding this company, which is rather worrisome.

While many people put their faith in the Coinbase trading platform, some users are regretting doing so. As is usually the case when companies become popular overnight, there are things which will need to be improved upon. The company has seemingly done a relatively good job of fortifying its market position.

Even so, there are a growing number of complaints regarding this exchange. Most of those complaints have been filed with the SEC, which has already received over 200 pages of negative comments, documentation, and so forth. That is not a positive development for this particular company, especially given its dominant position in the world of cryptocurrency.

As one would expect, the exchange itself is all too aware of these complaints and has tried to address them whenever possible. However, some of the complaints are quite worrisome in their own right, ranging from people losing money due to platform issues, deposits not being credited, accounts frozen for no reason, and so forth. They are the usual concerns people would expect from any cryptocurrency exchange, to be fair, but the mounting problems shouldn’t be overlooked.

Handling customer funds can be a very difficult process for any company. In the case of Coinbase, it is very unfortunate to see this service seemingly deteriorate as the platform becomes more popular. Even so, all exchanges which have quickly gained traction suffer from such issues, and it seems that situation will not be changing anytime soon. Cryptocurrency exchanges are a pain in the rear to scale, for rather obvious reasons.

Moreover, Coinbase has a bit of a checkered history when it comes to quickly dealing with customer issues. It seems that situation has improved slightly over the past year or so, although there is still plenty of room for improvement. Tackling these issues in a proactive manner has become the new top priority for the firm, and that can only be considered a good thing. Additionally, it seems Coinbase has hired additional customer support staffers.

For the time being, it seems the SEC complaints will not have a direct impact on Coinbase or its users. Although these issues will need to be resolved sooner rather than later, it is evident things will improve gradually. As long as all concerns regarding missing money and frozen accounts are addressed in a professional manner, this will all be a blip on the radar for the company.