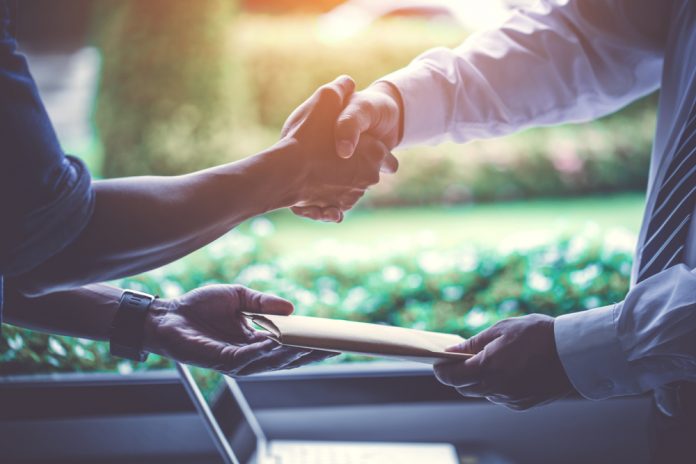 The cryptocurrency winter has been one of many contrasts. While some firms have gone out of business and shut down, some have thrived. Celsius Networks belongs to the latter.

Based in London, the firm launched just six months ago, but it has grown by leaps and bounds. It has lent over $630 million in loans, predominantly in cryptocurrencies. The firm was founded at a time when the crypto prices were steadily decreasing. This did little to deter the founder, Alex Mashinsky, a pioneer in the Voice Over Internet Protocol. VOIP is the technology that allows you to make a call over broadband internet as you would over the phone.

With VOIP having been a major success, Alex is now focusing on his next mission: Money Over Internet Protocol. This, he believes, is the next big wave and that despite the winter, cryptos will take over.

Celsius Networks lends loans to its users at a very small interest. Currently, it has over 16,000 active users from over 100 countries. As it writes on its website, it strives to deliver its users from the vicious banking cycle. Unlike traditional banks, and most lending startups as well, it works for the depositor and not the shareholder. The startup gives back over 80 percent of the interest to its depositors. When it receives the interest in fiat currencies, it uses that to purchase Bitcoin and Ethereum which it distributes to its depositors. It also uses some of the proceeds to buy back CEL tokens, the native tokens powering its blockchain network.

We Are Coming for You

According to Alex, the firm has consistently paid its depositors interest every week since it launched. And this is just the beginning, he says, warning banks that his firm and other blockchain startups are challenging the established status quo.

He stated in a recent interview:

Every day on our platform, members are borrowing crypto, receiving dollar loans and more, at the lowest APRs. Banks are no longer the only way to borrow, which means they don’t hold the power to decide who gets a loan and at what price. Celsius Network is modeling a new financial future that’s based on the blockchain and designed for the global crypto community.

Alex is unfazed by the current crypto winter and insists nothing can stop the revolution. Drawing comparisons from the VOIP protocol, he believes that every technology takes some time to take over. While it makes for better press to start with the unbanked in remote areas globally, he isn’t taking this route. He believes that crypto startups should first preach the gospel in the developed nations. After getting a sizable user base, they can expand and conquer the world.

The next growth phase for the company will cater to the unbanked and underbanked. If you look at VOIP, which I worked on for twenty years, it started the same way. The beginning was a bypass of the phone regime, then we opened it up to more carriers and mobile apps, and now everyone is using VOIP. We can’t start with the unbanked simply because we won’t get the adoption or scale needed.