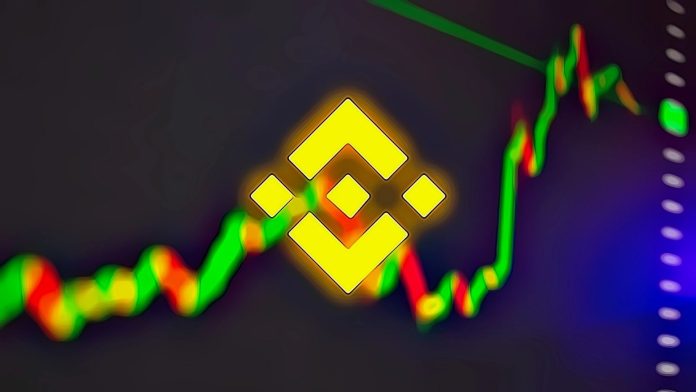 This Friday, cryptocurrency markets are exhibiting a modest negative correction as the market valuation fell by $20 billion from $960 billion yesterday to $946 billion. While Bitcoin fell below $20k today, Ethereum managed to keep support around the $1,300 mark despite the substantially lower trading volume. Let’s examine recent financial, Bitcoin, and Ethereum news that impacts the markets.

The $100 million BNB Smart Chain exploit, which broke today, is most likely the blame for the bearish trend. Fortunately, Binance released a blockchain upgrade that essentially froze the hackers’ accounts, stopped them from withdrawing money, and prevented more losses to BNB and the wider crypto community.

Changpeng Zhao, CEO of Binance, released additional information about the exploit, assuring traders and investors that their funds are SAFU:

An exploit on a cross-chain bridge, BSC Token Hub, resulted in extra BNB. We have asked all validators to temporarily suspend BSC. The issue is contained now. Your funds are safe. We apologize for the inconvenience and will provide further updates accordingly.

According to the tweet, the cross-chain bridge, BSC Token Hub, had a flaw that caused it to issue additional BNB, allowing hackers to take advantage of the system and effectively siphon millions of dollars worth of bitcoin across the bridge.

Fortunately, the Binance team was able to fix the problem and block the hacker’s accounts before he could withdraw the money. Although BNB’s price dropped by 4% during the past 24 hours, the crisis has been averted thanks to frozen funds.

This Friday doesn’t bring any significant Bitcoin news because the Binance Smart Chain and BNB are the center of attention as the team deals with the fallout from the exploit.

The fear and greed index is at 23, indicating extreme fear, but it’s not as awful as the week before when it was at 20 points.

This Friday, there isn’t any important news relating to Ethereum. The market is performing reasonably well, with ETH maintaining support over the $1,300 mark. This Friday’s trade volume is far lower than usual, but given that the weekend is quickly approaching, that is to be expected.

Although a rally toward $1,400 is conceivable, the most significant price movement for ETHUSD will probably not occur until next week. Considering the low trading volume, ETH may sink to the upper $1,200 zone before regaining its previous level of $1,300.