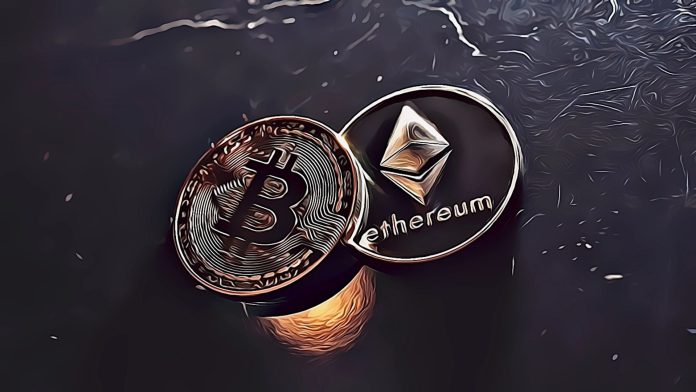 This week’s cryptocurrency markets have remained sideways, with Bitcoin and Ethereum finding support near $20k and $1,300, respectively. This Thursday, the total market value of cryptocurrencies is $963 billion. The good news is that trade volume is beginning to rise, which may portend a potential bull run that might begin next week.

Although not directly related to Bitcoin, Terra Luna’s Do Kwon is the subject of the biggest news for the cryptocurrency markets today. Reports state that Do Kwon’s crypto assets, valued at close to $40 million, have been blocked in South Korea. The creator of Terra Luna, however, refuted that the money is his in a tweet:

I don't get the motivation behind spreading this falsehood – muscle flexing? But to what end?

Once again, I don't even use Kucoin and OkEx, have no time to trade, no funds have been frozen.

I don't know whose funds they've frozen, but good for them, hope they use it for good 🙏 https://t.co/gSucKfqsxj

Do Kwon said: “I don’t know whose funds they’ve frozen, but good for them, hope they use it for good.”

Responses to Do Kwon’s tweets were widely disparate, with some in the community condemning him for eluding the law while others referred to him as a martyr and a victim of cancel culture.

The market cap is still down more than 90% from its all-time high of $40 billion in April 2022, even though LUNC was able to raise its valuation by over $1.8 billion.

The LUNC tale is still developing, and Do Kwon’s whereabouts are still unknown.

Speaking of Terra’s demise, Cointelegraph reported on Bitcoin.com CEO Dennis Jarvis’ speech at the Blockchain Economy Dubai Summit 2022, during which he made the following points:

“Massive losses of investor funds like the collapse of Terra and the Axie Infinity Ronin hack have made DeFi unappealing to potential users. However, the executive believes that by using Bitcoin as a hook, DeFi can overcome the onboarding crisis brought about by its declining reputation.”

Bitcoin, the most valuable cryptocurrency asset on the market, acts as an anchor for investors who think investing in cryptocurrencies is dangerous. Despite its price swings, Bitcoin is the most durable and tested blockchain network.

When it comes to longevity and the assurance that your investment won’t abruptly collapse due to a technological error, Bitcoin remains one of the safest alternatives for anyone looking to invest in cryptocurrencies.

The market capitalization of bitcoin, which is currently trading at $20,055, is $384 billion. Its 24-hour trading volume is $36 billion, an increase of more than 7% from the previous day.

The main Ethereum news this week concerns its MEV-Boost relays, software applications for Ethereum validators that potentially give validators a way to raise their staking rewards by more than 60%.

Free and open-source software called MEV-Boost was created for the Ethereum community. According to a recent Coindesk post, MEV-Boost can give validators a means to block specific transactions on the Ethereum blockchain.