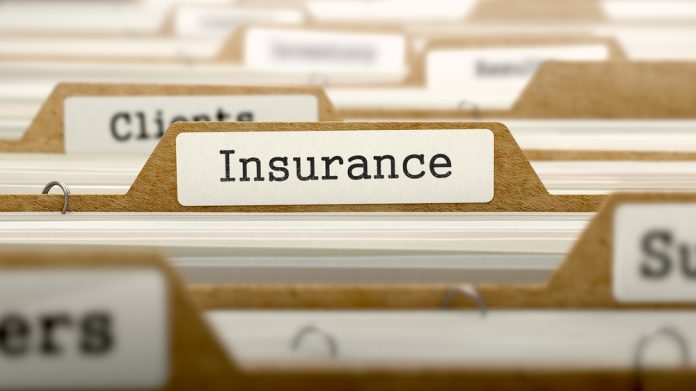 Running a cryptocurrency exchange may seem easy on paper. In the real world, it is very difficult. Dealing with new users, ensuring operations remain normal, and even obtaining insurance are just some of the struggles these companies go through.

There is a good reason why any cryptocurrency exchange needs to be insured. Given that these companies act as custodians over customers’ funds, protecting that money has become more important than ever before. Due to a mounting number of exchange hacks and thefts, having such insurance policies can help legitimize cryptocurrency exchanges.

Unfortunately, it would appear virtually all exchanges are struggling in this regard. This is not due to a lack of effort, mind you, but rather because taking out an insurance policy as a cryptocurrency exchange has become even more challenging in recent years. It seems traditional insurers aren’t too keen on supporting cryptocurrency exchanges.

In South Korea, a positive development may be taking place. The Korea Blockchain Association is working together with Hyundai Marine & Fire Insurance Co. to make positive things happen. Additionally, ongoing talks with Hanwha General Insurance Co. could spell positive changes for the domestic cryptocurrency exchange industry over the coming weeks and months.

An official spokesperson commented on the ongoing developments:

The Korea Blockchain Association emphasized a stronger internal control system and security at the earlier sessions. But we cannot trust it as even the largest cryptocurrency exchange in South Korea was exposed to cyber attacks. There are no statistics related to the risks of virtual currencies both at home and abroad, and it is still [uncertain] whether an insurer can accept exchanges as its policyholders as a group, which are smaller and riskier than Bithumb.

For exchanges, finding the right insurer is critical. Considering that South Korean exchanges service thousands of users every single day, there are massive amounts of funds waiting to be insured. The recent Bithumb hack showed the world that even longstanding trading platforms can suffer massive setbacks at any given moment. As a result of that hack, over $30 million worth of customer funds were lost.

It will be pretty interesting to see how this situation evolves over the coming months and years. This is especially true when looking at the rest of the world, as cryptocurrency exchanges everywhere should obtain insurance. South Korea is seemingly setting the pace in this regard, although it remains to be seen how successful those efforts will be when everything is said and done.