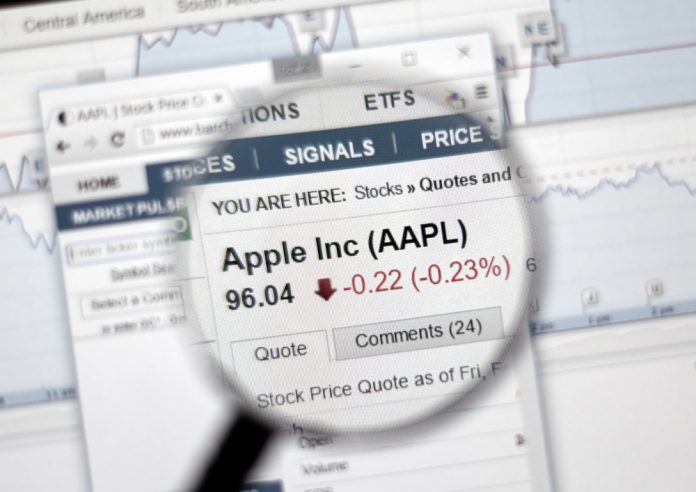 The first half of 2018 hasn’t gone according to plan for most cryptocurrencies. Indeed, there is plenty of reason for short-term holders to sell off their holdings. However, there are some things to keep in mind. eToro CEO Yoni Assia is convinced selling cryptocurrency now would be equivalent to selling Apple stock back in 2001.

The Future of Bitcoin Is Still Bright

Right now, things are not looking all that great for most cryptocurrencies. More specifically, all currencies have lost anywhere from 40% to 65% of their peak values established in late 2017 and very early 2018. That in itself is plenty of reason for speculators, newcomers, and permabears to dump their coins on the market. Whether or not that is actually what is happening remains to be determined.

Even so, one has to wonder whether or not selling cryptocurrency holdings right now is the correct decision. If previous years’ Bitcoin price swings are any indication, a rebound will occur in late 2018. When that happens, it is very likely that those who sell their holdings now will miss out on a fair amount of money.

Those are the findings of eToro CEO Yoni Assia. It is certainly true that not all cryptocurrencies are created equal, and a fair few of them will disappear into obscurity sooner or later. There will be other coins which succeed, including the likes of Bitcoin, Ethereum, Litecoin, Bitcoin Cash, and so forth. It is the number of tokens and coins which are merely designed as “startup funding” which will peter out eventually.

Given all of the money poured into cryptocurrency and blockchain startups over the past two years, it is only natural to expect the vast majority of them to ultimately fail or only partially deliver on their initial promises. This development is already taking place right now, and it is dragging the rest of the cryptocurrency markets down with it.

Indeed, Assia considers the ICO industry to be the real bubble, rather than the cryptocurrency sector itself. A lot of ICOs attract money due to a whitepaper – something that can be purchased on Fiverr for a few dollars – and with no working infrastructure in place. Not all of these concepts are remotely viable, and the ICO bubble will eventually burst in one way or another. It will, however, serve as a stepping stone to allow the true cryptocurrencies to succeed in the future.

All of this seems to indicate that the future of cryptocurrency still looks bright. While comparing the current sell-off to selling Apple stocks in 2001 may be a bit far-fetched, it’s still a pretty interesting comparison. That company eventually succeeded in gaining a staggering amount of value, and Assia is convinced cryptocurrencies can do the same.