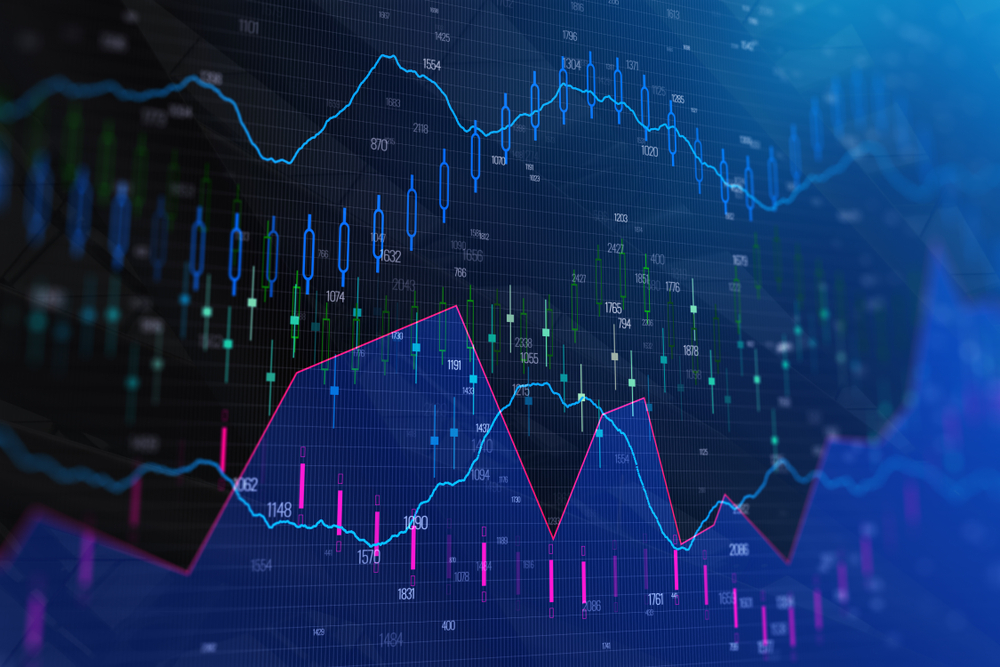 Up until just hours ago, Bitcoin and altcoins have had a relatively quiet week. An extended sideways trend has kept volatility at impressive lows. However, recent price action on Bitcoin may have awakened the charts back to massive fluctuations that typically define cryptocurrency markets.

Earlier today, global cryptocurrency markets were poised to exit the week with negligible price change. Bitcoin largely saw movement confined between US$7,500 and $7,700, a range of just 2.5%. Altcoins globally had even smaller fluctuations, with a global market cap excluding Bitcoin shifting slightly between US$210 and $215 billion. As was noted earlier today, it was likely that such a event-less price path would be shaken up by some explosion shortly.

The early workings of this explosion were seen hours ago, as Bitcoin saw a 4% drop, from US$7,600 to $7,300. As is typically the case, altcoins largely followed suit, tethered to the anchor of their dominant BTC pairings. 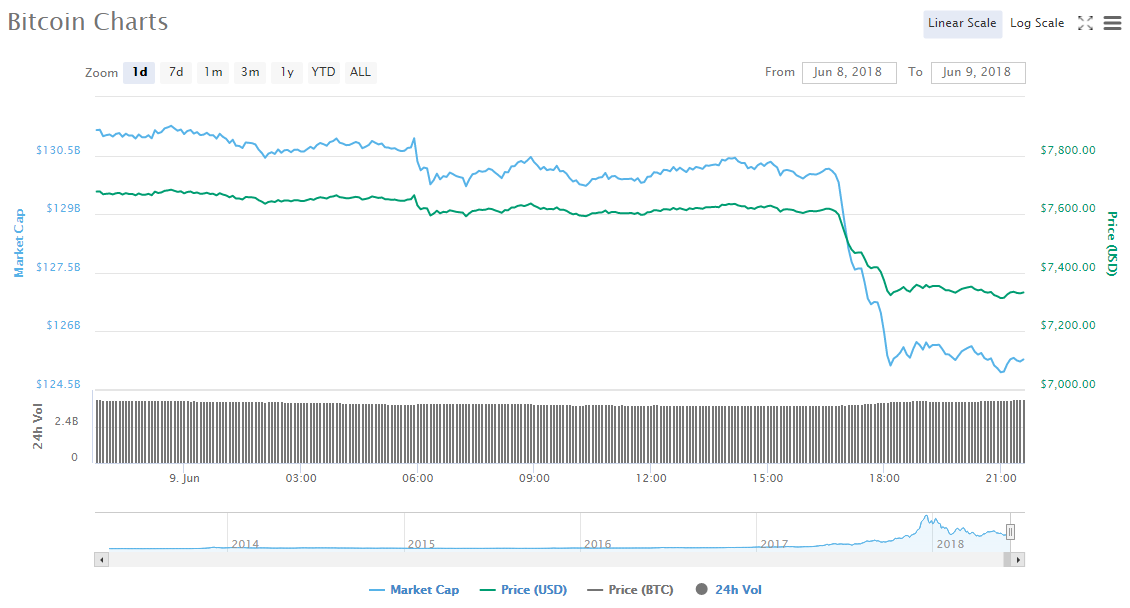 Altcoins across the board faired slightly worse than Bitcoin through this downwards movement. The global altcoin market cap saw a drop of almost 5%, from US$210 to $200 billion, during the same time frame. During such situations, the role of Bitcoin is put into contention. Many traders and speculators suggest that cryptocurrency market fluctuations would not be so drastic if traders instead adopted widespread trading of altcoin versus Ethereum, fiat, and other base pairs.

Regardless, a 4-5%, while the biggest movement of the week, is nothing extraordinary or worrisome in the realm of crypto. In fact, the slowly increasing volume accompanied by these movements suggests that more activity could be seen shortly. The current chart looks as if it could be following an inverted Bart pattern. If this turns out to be the case, a pump of equal or greater size should erase the depreciation seen recently.

With constantly improving sentiments from governments and conglomerates towards cryptocurrency, it is plausible to suggest that future price fluctuations could compound upon one another to edge cryptocurrency prices further upwards. If fluctuations take place rapidly enough, a catapult effect, similar to what has been seen in June and December of 2017, could manifest.

Following Bitcoin’s slide, both BTCUSD long and short positions have been gradually increasing. Traders on both ends, previously on the sidelines, are placing bets in anticipation for the next big fluctuation. Long volume slightly overshadows that of shorts, with a current ratio of about 3:2 in favor of longs. These positions are sentimental of overall market sentiment, and the majority favoring a price increase suggests that Bitcoin may likely experience upward momentum very soon.