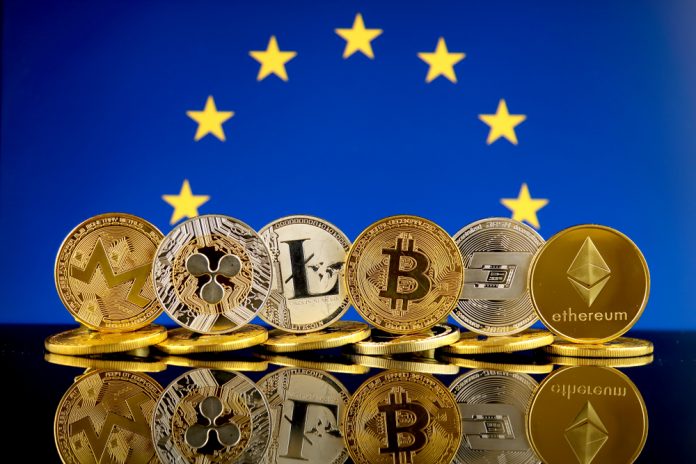 Europe is an interesting region when it comes to cryptocurrency activity. Although euro trading pairs are not as popular as their USD counterparts, the continent is slowly making a name for itself. It appears Turkey is quickly becoming a cryptocurrency hub. Close to one in five residents owns some form of cryptocurrency, which is rather impressive.

When it comes to the global cryptocurrency markets, the United States and Asia seem to dominate. Both regions generate high trading volumes every single day, and their regulatory efforts are well ahead of those in other places. Even so, Europe is quickly gaining traction among cryptocurrency firms due to its lenient regulatory landscape.

Over the past few months, the region has attracted major companies such as Binance. The latter’s “migration” to Malta has sparked discussion on how positive cryptocurrency regulation can be a catalyst for the industry. At this time, very few countries want to give cryptocurrencies a fighting chance, although Malta is setting a positive precedent in this regard.

Furthermore, it appears that Turkey is improving its position in the cryptocurrency world rather quickly. A new survey from Ipsos shows that nearly one in five individuals in Turkey currently owns cryptocurrency. Although this survey only represents a small sample of the nation’s population, it does seem to confirm there is growing interest in Bitcoin and altcoins.

To put this into perspective, only nine percent of Europeans hold cryptocurrency as of right now. That statistic is rather interesting and is still a higher number than most people would have expected at this time. Even though that situation is improving, cryptocurrencies are still largely considered to be a niche product, especially in Europe. Interestingly enough, the percentage of cryptocurrency holders in Europe is higher compared to America and Australia.

Surveys like these always need to be put into their proper perspective. It is evident that interest in cryptocurrencies has grown in Europe, although most of that attention can be attributed to the crazy price spikes of late 2017 and early 2018. With all markets in a slump right now, it remains to be seen if Europe will remain so keen on this new form of money. Panic selling takes place all over the world, and these numbers may look very different in a few months from now.

The risky nature of investing in cryptocurrencies will always remain a limiting factor in terms of public awareness. One could argue any investment is a big risk, but the recent market volatility affecting Bitcoin and altcoins is very different from how traditional investment vehicles fluctuate. Even so, it is good to see growing European interest in this new form of money. Cryptocurrency is still in its early stages, and the best is yet to come.

James Woods - November 29, 2020
Bitcoin was born more than 10 years ago. And one of the main ones I wanted to introduce in the financial system is the...