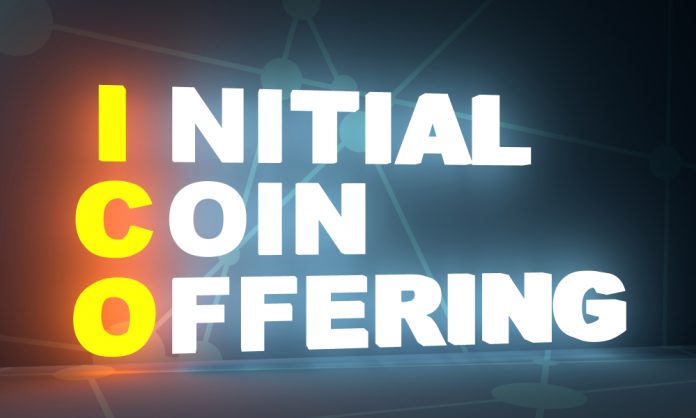 The initial coin offering industry has seen a lot of growth over the past 18 months. Various projects launch every single week, and most of them raise a few million dollars in the process. Unfortunately, a lot of ICOs are destined to fail sooner or later. Several billions have been lost due to such failed projects already, and it seems things will only be getting worse from here on out.

The Demise of ICOs Is a Real Problem

Whenever major growth occurs in one particular industry, it is only a matter of time until the first casualties occur. With so many different companies and projects pursuing similar ideas and business models, it is only natural that a big chunk of them will eventually fail to meet expectations. In the world of initial coin offerings, there has been a growing number of failed projects, and it seems things will not improve anytime soon.

According to data from Coinopsy, the failure rate of ICO projects is alarmingly high. Several factors contribute to the demise of these big projects. The mounting number of scam projects raising $50 million or more is by far the biggest problem to contend with, yet the SEC is actively cracking down on such schemes as of right now. Even so, investors are always at risk of losing their money to scams, which is rather worrisome.

Additionally, projects with honest intentions raising over $50 million have struggled to meet investors’ expectations. Six percent of these companies fail within the first year, generally because the process of building their infrastructures was too much to handle. Having an idea on paper is one thing, but turning it into a working project with mainstream appeal is a very different matter. It appears most ICOs still underestimate the difficulty of that process, even in 2018.

Although such low chances of success are to be expected, there is no real solution in place for investors who lose money to unsuccessful projects. A failed initial coin offering means investors are left with a bunch of tokens which have little to no value. There is no recourse in this regard, as the losses have to be written off in one way or another. Unlike traditional investments, there is no insurance or other way to recuperate one’s initial contribution.

Identifying “killer apps” has also been a growing challenge. This issue is not unique to initial coin offerings, as it also applies to the cryptocurrency and blockchain industry in general. The influx of new ideas and potential businesses is a positive trend, although not every idea needs a blockchain or native currency to succeed. Unfortunately, every ICO chooses to create its own token nowadays, rather than use an existing cryptocurrency.

It is to be expected that there will be even more casualties in the ICO industry moving forward. Given the current weak position of all crypto markets, it is evident that companies and projects will continue to suffer. Additionally, investors in ICOs have never been known to be especially patient, and the lack of returns on investments will only hinder this industry’s chances of success. For all the negativity, there is still tremendous potential for ICOs, but only a few companies will succeed.