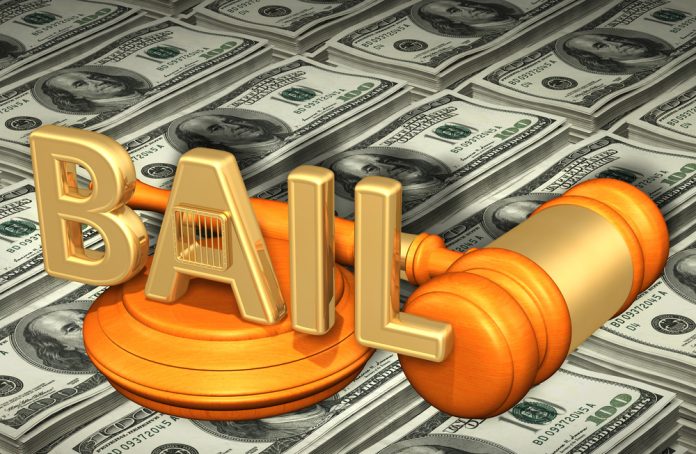 Cryptocurrencies have many use cases. Unfortunately for Martin Marsich, paying bail is not one of them. The FBI rejected his attempt to post bail with $750,000 worth of various altcoins, primarily because of the market volatility and price crash such a sell-off could trigger.

It is evident criminals tend to have a knack for cryptocurrencies. There are dozens if not hundreds of instances in which criminals have used either Bitcoin or an altcoin to launder money, evade taxes, or otherwise cause harm. Those situations have been well-documented in the past, and it seems there will be no shortage of future stories involving crime and cryptocurrency.

As such, Marsich will have to resort to other means of paying this bail. For those wondering why it is such a high amount, he was convicted of hacking Electronic Arts’ systems. The Justice Department and the FBI claim he infiltrated EA’s systems related to the popular FIFA franchise. By successfully stealing $324,000 worth of digital goods, he made a lot of money very quickly.

Although it seems Marsich has not pleaded guilty to these charges, trying to pay one’s bail with cryptocurrency is rather unusual. Even so, it appears this approach will become more commonplace as time progresses. Cryptocurrencies are becoming increasingly popular despite the falling prices of Bitcoin and altcoins.

Although the FBI has some experience with confiscating cryptocurrencies and maintaining control of them, this latest “deal'” was of no interest. The agency cited “liability issues”, which could pave the way for future issues when using cryptocurrencies for bail postings. They did agree to have Marsich sell his cryptocurrency on the open market, although doing so would not necessarily bode well for the cryptocurrencies in question.

All of this goes to show that cryptocurrencies continue to pose problems when trying to use them as real-world money. Although posting bail is a very unusual use case for cryptos, this story demonstrates that there are a lot of concerns over paying for anything with this new type of money.