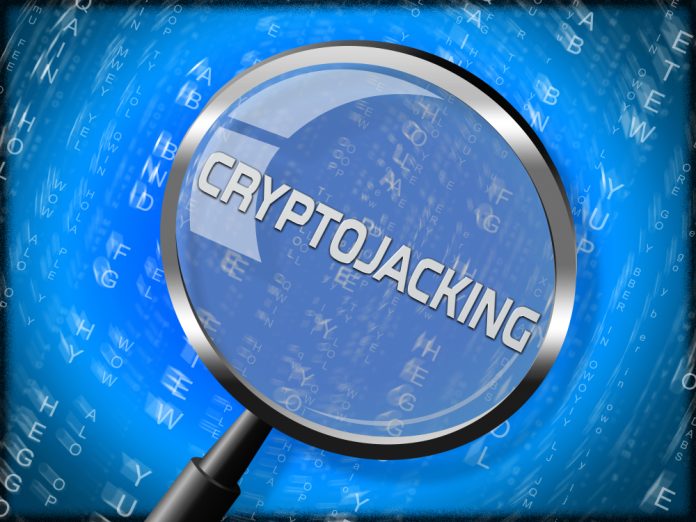 The Future of Cryptocurrency Malware

Over the years, the concept of cryptocurrency malware has evolved quite a bit. What initially started out as a small-scale attempt to target cryptocurrency enthusiasts quickly turned into a multi-million dollar business. Even in 2018, criminals are still coming up with new ways to defraud cryptocurrency holders in rather creative ways. It is a worrisome trend, but it is only to be expected.

A new report from Malwarebytes paints a very interesting picture in this regard. Its Q2 2018 Cybercrime Tactics and Techniques study shows that cryptojacking is seeing far less interest compared to earlier this year. This is mainly due to the prices of all cryptocurrencies taking a big hit after peaking in early 2018. Less revenue makes criminal efforts seem less worthwhile, although there is no reason to think cryptojacking will suddenly disappear.

The recent decline in cryptominer detection is also notable. This seems to hint that criminals may double down on their efforts once the prices of Bitcoin and altcoins rise once again. When that will happen exactly is difficult to predict. The current trend simply isn’t promising, and it seems no real improvements will occur for some time.

There is also a new ransomware threat which consumers need to be aware of. GandCrab is the top ransomware variant currently being distributed. Although it made an appearance in early 2018, the malware is gaining even more traction as the year progresses. It is now being distributed through the Magnitude exploit kit. Rest assured more dedicated spam email campaigns associated with this ransomware will surface in the near future.

Although there are still a lot of concerns regarding cryptocurrency-themed malware, it is evident security researchers are making major progress. Cracking down on all of the threats is an ongoing struggle, but the companies are not giving up. In fact, it is thanks to their hard work that the security ecosystem is not in a worse place. Criminals will continue to come up with new tools, but they will be nipped in the bud eventually.

For the time being, it remains unclear how cryptocurrency malware will evolve. For now, anyway, things are not looking great. Cryptocurrency is not in the best of places price-wise, which has caused a lull in overall criminal activity. That situation may come to change in the second half of 2018.