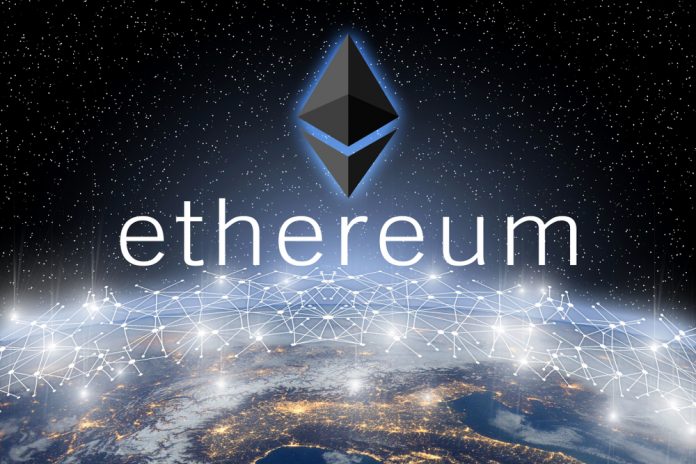 The Ethereum blockchain offers a lot of potential for innovation and new business models. Various projects and companies are actively building applications on top of this network. Despite some of its glaring limitations, Fuel Games is confident that Ethereum is the best option for its blockchain-based trading card game.

Over the past few months, a few issues with the Ethereum blockchain have become apparent. They are mainly due to scaling issues, although those concerns will seemingly be resolved fairly soon. Some projects have already switched over from the Ethereum blockchain to completely different solutions, as they are not interested in waiting around for potential scaling solutions.

Etheremon was the latest company to drop Ethereum in favor of another blockchain. The high gas fees were a limiting factor for the project’s team, and solving these issues could prove to be incredibly difficult. It is evident that Ethereum has a fair few issues to work out in the coming months and years, yet things are headed in the right direction.

Fuel Games, on the other hand, remains confident that Ethereum’s blockchain is the only viable solution for its blockchain-based trading card game. The company is working on a venture known as Gods Unchained, and it will give users full ownership of their in-game assets at all times. This is on par with some of the other TCGs currently being developed on top of Ethereum.

One of the main reasons the company chose Ethereum is its smart contracts. Through this technology, the company gives users true ownership over their cards forever. Even if cards were to be “nerfed” because they became too powerful, that is an option the company could explore. Once cards are locked by the smart contract, they will not be changed any further in the future.

Addressing Ethereum’s scalability concerns is a different matter altogether. Fuel Games is all too aware of how things are going, yet its business model is a bit different. Players of Gods Unchained will only interact with Ethereum while purchasing new cards or trading existing ones. The game itself is run completely off-chain. Consequently, this approach stresses the Ethereum network far less, and it wouldn’t suffer from any drawbacks if the network were to get congested again.

Fuel Games is also working on an infrastructure layer allowing video games to run on Ethereum. It is known as The Apollo Platform, although few specifics have been made available at this point. It is evident these game developers see a bright future ahead for Ethereum in the world of video games, despite the current scalability concerns plaguing the network.