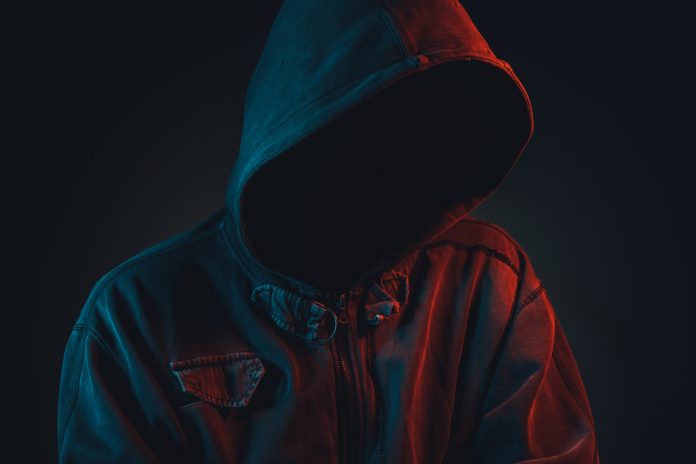 Developers of malicious software have shown a great aptitude for cryptocurrency integration. This has become painfully obvious due to the recent malware and ransomware trend. In this day and age, most criminals are interested in cryptojacking, which still remains a very profitable venture. A new McAfee security report shows how quickly this industry is growing.

Over the past few months, there has been a more than noticeable increase in the number of cryptocurrency mining malware samples. It appears this trend has been directly influenced by the mining of cryptocurrencies through a web browser. Although this is generally a perfectly legitimate business model, criminals have begun injecting such code into websites they do not own or control.

Thanks to this cryptocurrency browser mining code, site visitors will – unknowingly – dedicate CPU cycles to the mining of Monero. That cryptocurrency balance will then be distributed to the criminals who injected the code in the first place. It has become a very problematic venture, as hundreds of websites have been infected with such mining code in the past six to eight months.

Unfortunately, the injection of mining code into websites is not the only problem computer users have to contend with. There has been an equal increase in cryptocurrency mining malware samples disguised as regular computer applications. Some video games have even been targeted in this regard. It is evident that criminals continue to favor this business model despite the falling price of Monero and other cryptocurrencies.

According to the McAfee Labs Threats Report June 2018, the rise of cryptojacking is far from over. Several major distribution campaigns have been identified, ranging from the Winter Olympic Games to Lazarus and the most recent GhostSecret campaign. The latter attack focused on various sectors, including telecommunications and healthcare. It is still active to this very day and has proven nearly impossible to detect.

Perhaps the most worrisome aspect of cryptojacking is that it continues to evolve. New distribution methods have been uncovered, but the coding of the tools themselves is also becoming a lot more sophisticated. Coin-mining malware saw a 629% increase in popularity between Q4 2017 and Q1 2018. That is an extremely worrisome development, and may only represent a fraction of the Q2 2018 figures.

As such, the question becomes what the future holds. Based on this McAfee Labs report, it seems unlikely cryptojacking will become less popular over time. It is even becoming a bigger and more lucrative industry compared to ransomware, as one doesn’t need to make people buy cryptocurrency. It has also become apparent that this trend affects not just computers, but also smartphones and tablets.