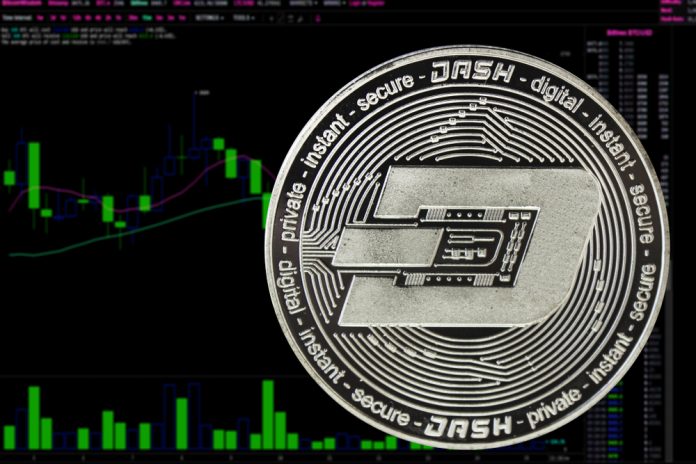 Even though Dash has become a relatively successful cryptocurrency in its own right, it is evident there is room for improvement. A new proposal has been submitted to demote CEO Ryan Taylor and reduce overall expenses before the project’s treasury runs out of money. So far, it has not gotten too much support from the community.

It is evident cryptocurrency projects must continue to grow and evolve whenever possible. That is much easier said than done when it comes to collecting the funds necessary to do so. In the case of Dash, the altcoin has put together a system that has worked well for many years. It allowed the currency to enter the mainstream, which is more than one could have hoped for in the beginning.

At the same time, the expenses are piling up and funding appears to be running out slowly but surely. According to a new proposal on the Dash Central website, it seems to be a matter of time before the Dash Core Group runs out of money to fund its current activities. It is possible that community members will chip in some funds to delay the inevitable, although a proactive solution seems more than warranted.

The post claims there is currently a budget of 6,176 DASH. Based on current prices, that translates to roughly $1.2 million. For an altcoin, that should be more than sufficient to keep things going for the foreseeable future. In reality, however, it may prove to be a big problem unless something changes. With the current fluctuating cryptocurrency prices, a lot of potential issues loom ahead.

Considering that Dash has expenses of $500,000 per month, funding will seemingly dry up in three months unless the price recovers or new funding is secured. Another option is to reduce costs significantly, which may involve demoting CEO Ryan Taylor to a different function. This move would be a direct result of Taylor allegedly failing to build safety nets for Dash Core Group when the cryptocurrency’s price was near its all-time high.

While it remains to be seen how dire things will get in the coming months, the proposal is falling on deaf ears. To fund and advance this proposal, an additional 1,200 “yes” votes would need to be collected. So far, there are only 95 votes in favor of demoting Ryan Taylor, with 831 “no” votes. While there are still some big developments coming for Dash, it is evident crunch time is not too far off.

Cryptocurrencies which run out of funding generally disappear into obscurity very quickly. It seems most of the Dash community still has a lot of confidence in the ability of Ryan Taylor and the Dash Core Group to deliver on Evolution. Even so, some of the project’s biggest backers are already pulling support or establishing a deadline of December 31, 2018. The coming months will be very interesting for this project.