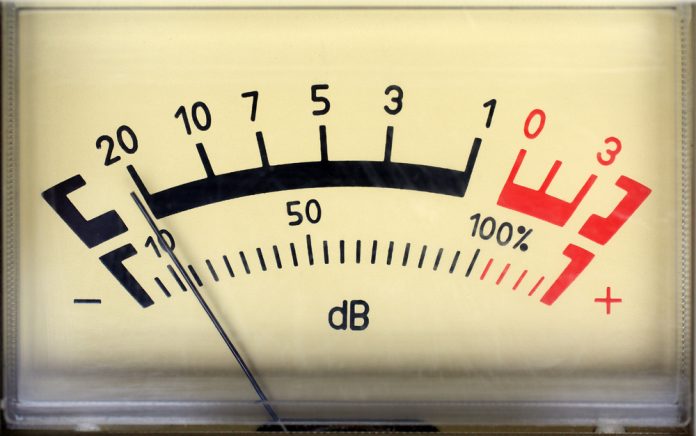 Bitcoin mining can be a lucrative venture under the right circumstances. Most countries around the world lend themselves to this type of activity, including Norway. Unfortunately, it seems one particular operation may be shut down because it is generating too much noise for surrounding residents.

Noise Is an Issue for Bitcoin Miners

When it comes to mining cryptocurrencies, there are several concerns to take into account. First of all, there is the electricity drain, which can overload local power grids and cause issues for mainstream consumers and companies. Secondly, there is the volatility associated with Bitcoin and other cryptocurrencies, as prices tend to fluctuate quite often.

For the Bitcoin mining firm known as Kryptovault, another problem has arisen. This venture is located in a former paper mill just north of the capital city of Oslo. It uses up to 40MW of power and has over 9,500 mining units in operation at this stage. Powering this operation is done through a combination of wind energy and hydroelectric power. Those forms of electricity are quite common across all of Scandinavia.

Unfortunately, it appears there is a different type of drawback to this particular venture. The facility uses massive fans to provide sufficient cooling to keep the mining equipment running at optimal temperatures. These fans generate so much noise that local residents have begun complaining about the issues. Things are slowly getting out of hand, primarily because the firm received a bomb threat just last week.

It was to be expected that these complaints would be investigated sooner or later. The local municipality has investigated the complaints and suddenly decided the mining firm is operating without a permit. As such, the firm is illegal and will need to shut down fairly soon. Unless, that is, the issues can be resolved, even though addressing the noise problems will not be all that easy.

Operating a Bitcoin firm without permits is always troublesome. It is unclear why this only came to light now, considering the facility has been in operation for several months. Kryptovault was informed that all of the necessary permits were in order when the company took over the old paper mill. It is unclear which new permits will need to be obtained to settle this matter once and for all.

Thankfully, the company is willing to take a proactive approach. Its current plan of action revolves around investing in additional noise-reduction equipment to reduce the fans’ noise output by 25%. Whether or not that will be sufficient to please local residents remains to be seen, but it is evident it will be impossible to please everyone.