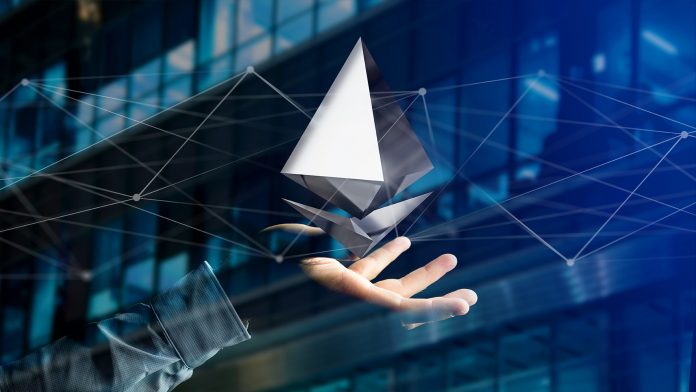 Ethereum 2.0 has essentially been in the works since the launch of the Ethereum network back in 2015. There have been many delays along the way, but now ETH developers are 95% confident that Ethereum 2.0 will launch in July. In a Reddit AMA, the ETH 2.0 team said that the network won’t launch until three clients can run testnets successfully for at least 8 weeks. AMA participants included Vitalik Buterin, Ethereum’s founder, and researchers Danny Ryan and Justin Drake. Drake wrote, “I have 95% confidence we will launch in 2020.” Basically, we should see Ethereum 2.0 sooner rather than later.

What can we expect from Ethereum 2.0?

The long awaited update is set to launch in July this year. Ethereum 2.0 is ETH’s answer to the issue of scalability that has been facing the blockchain since its launch in 2015.

Ethereum was built using a Proof-of-Work consensus algorithm, the same as Bitcoin. Unlike Bitcoin, Ethereum provides a structure for decentralized applications (dApps), to be built on. Ethereum has a massive dApp network, the biggest of all the blockchains. However, with Proof-of-Work comes scalability problems, and Ethereum can no longer sustain the growth of its dApps.

Ethereum 2.0 is, primarily, meant to address this issue. ETH 2.0 will see a Proof-of-Stake algorithm implemented, which will consolidate the Ethereum blockchain via the launch of the Beacon Chain. The Beacon Chain will be designed to run as a parallel network, separate from the main blockchain. Customers and end-users won’t notice the transition, and operations will continue as usual.

Ethereum 2.0 has been designed to address the network’s issues. The upgrade will improve scalability, and make the network more secure and stable. Ethereum 2.0 comes after a series of upgrades, spanning over the last five years – each one intended to bring the network closer to this update.

Muir Glacier was the most recent update, and Frontier was the first all the way back in 2015. Frontier was also technically the official launch of the Ethereum blockchain, that occurred on block 0. This transition to Ethereum 2.0 will ensure long-term viability for the network, in an environment that is highly competitive.

ETH developers are 95% confident that Ethereum 2.0 will launch in July, and with it will come another major update for ETH holders – staking contracts. As a PoS blockchain, ETH holders will be rewarded for staking their coins to protect and validate the network. ETH 2.0 will require 32 ETH (around $8,900 at the time of writing) staked to participate in validating the network.

Danny Ryan said that contracts for staking ETH are currently under audit, and an announcement is imminent at an Ethereum event in Spring. The team said the number of validators could go into the millions – with one researcher even claiming that up to 10% of ETH’s supply could be staked.

If you’re looking to trade ETH, check it out on eToro – the world’s largest social trading platform. You could even learn a thing or two from their Copy Trading feature that allows you to automatically make the same trades as a more experienced investor.

Ethereum developers are 95% confident that Ethereum 2.0 will launch in July. Regardless of the exact launch date, Phase 0 and Phase 1 are 99% and 90% complete respectively. Phase 1 will link ETH holders who have staked their tokens, to the Beacon Chain. Ethereum 2.0 is going to bring some massive changes to the blockchain. However, all of them will be in an attempt to aid in the growth of the flourishing network. As it is right now, Ethereum isn’t capable of sustaining dApps and dApp developers, and it’s becoming a major problem. Ethereum 2.0 will bring huge improvements in scalability, security, and stability – allowing the blockchain to thrive.