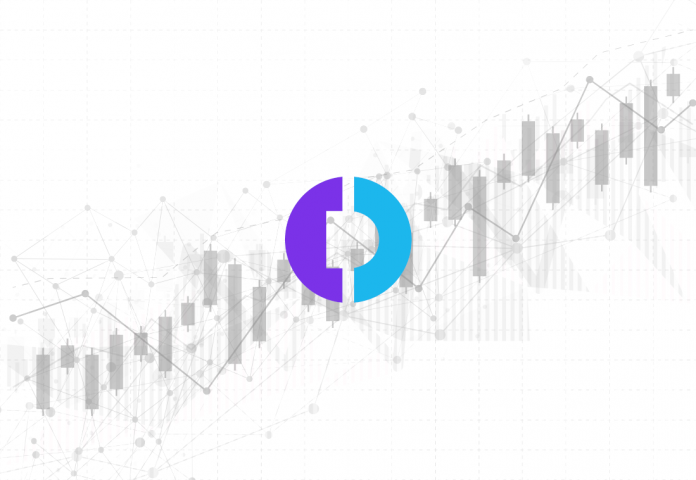 It will be a very interesting day for all cryptocurrency markets, albeit not necessarily for a positive reason. As the uneasy market momentum remains in place, it remains to be seen who will buck the trend in a decisive manner. So far, it would appear the Digitex Futures price is putting up a strong fight. Its nearly non-existent trading volume remains a sore point, however,

With thousands of cryptocurrency, token, and asset projects to keep an eye on, finding a spot in the market cap top 100 becomes an increasingly difficult challenge. For Digitex Futures, it seems the current momentum might allow it to gain a few ranks in quick succession. It is one of the few markets to note medium-sized gains right now, which will get a few traders excited in the process.

The recently released report by the DGTX team has a lot of holders and speculators excited. This project noted very strong gains during the month of March, despite there being some periods of bearish pressure. As such, it seems there is plenty to look forward to, albeit a potential price correction should not be overlooked either.

March was a very good month for the #Crypto universe. #DGTX alone is up 75.8%. Plus, all major #Cryptocurrencies have generated a positive rate of return for the first quarter of 2019 (with the exception of Ripple). @tradesbydave shares his report https://t.co/cTzGDUHL0o

This report itself also has plenty of people excited for the month of April. Crypto Don Juan expects big things to happen in late April and early May. While it remains to be seen if anything worth noting will occur at that time, it is crucial to keep advancing this ecosystem. So far, it seems there are some intriguing developments on the horizon, although their impact on the DGTX price may be minimal at best.

And just think how much room were gonna grow 💥😎👌. April 30th the door will open for @DigitexFutures 👍🚀💵🎉🎉🎉🎉🎉🎉🎉🎉🎉🎉 I smell fomo and a great summer for #DGTX 💥 #blockchain #CryptocurrencyExchange pic.twitter.com/sbecBqneVO

Crypto News, on the other hand, would like to see more people invest in Digitex Futures. While it may be an undervalued project in this person’s opinion, it appears the rest of the community doesn’t necessarily agree. Once the Digitex Futures Exchange launches in late April, that situation may very well change.

#DGTX Digitex Futures Exchange
One of the most undervalued projects in the #crypto space IMO.
Almost 1.2 million people on the wait list and public launch on April 30th

I'm accumulating as much as possible.
Easily swapped with @Changelly_team on the @enjin wallet!#blockchain pic.twitter.com/3OU99U7M98

As is always the case when a particular market rises in value when Bitcoin is bearish, this uptrend may be temporary. A lot of traders are desperate for profit right now yet chasing pumps is never a smart choice. For Digitex Futures, the continuous lack of trading volume paints a bleak picture. Changing that situation may not be all that easy either, as HitBTC and Mercatox simply aren’t that popular compared to other exchanges.