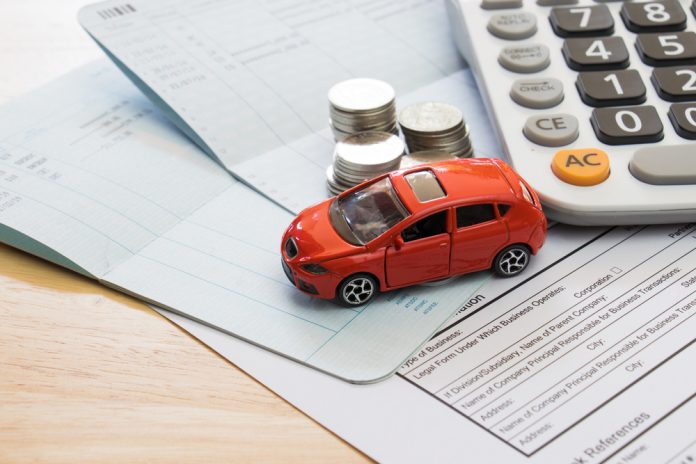 There has never been any lack of creativity in the cryptocurrency space. This has lead to a lot of jokes and meme projects, but also some companies who take their mission very seriously. For now, it remains to be seen on which side of the fence Lypse belongs. It is an intriguing business model, although an “economic collapse insurance” is not necessarily viable.

In the financial sector, one can almost obtain an insurance for any type of event that might befall upon them. Whether it is a fire, a storm, or even a car crash, everything can be insured without too many problems. Although that is a prominent development in our society as a whole, Most of these insurances also play no real role of importance in the end. Just because one is insured doesn’t mean they will receive the full money expected. It all depends on how the investigation goes and what type of evidence is brought to light.

Additionally, the way an insurance claim is paid is far from perfect. In most cases, it occurs through funds being deposited into one’s bank account. This either occurs through one payment or multiple smaller transactions. If something were to happen to one’s bank during this payout procedure, however, a very big problem ensues. This is where Lypse – seemingly – wants to make a difference in the near future. Although their business model raises a lot of questions – and eyebrows – the concept isn’t as far-fetched as one may think.

Lypse is a Different Breed

Assuming the Lypse business model can be taken seriously, there is a lot of information to digest. First of all, they provide insurance that protects users from an apocalypse as well as an economic collapse. How one would be paid out – or why it would even matter – following an apocalypse is one of the aspects which might not necessarily make too much sense at this time. The economic collapse insurance aspect, however, is certainly interesting. It is also for this specific purpose Lypse claims it will pay out policyholders in Bitcoin.

To ensure payouts occur if either of these factors is met, the team uses a rules-based operation which is preprogrammed when users sign up. This seems to indicate there is some smart contract code involved, albeit the project is still in early access. As such, it remains to be seen how this venture would effectively work, assuming it ever launches as a project. By taking this trustless option, insurance clients will receive their money under any circumstance, even if the Lypse team would no longer be around.

A Different way of Promoting Bitcoin

One thing to be said about this project is how it can promote Bitcoin in a completely different way. if a true economic collapse would occur on a global scale, there won’t be any traditional insurance providers left to pay out money. In fact, there is a genuine chance all of the fiat currencies in the world will become worthless at that point. Such a scenario would certainly be beneficial to Bitcoin and other cryptocurrencies. Chances of something like this happening are pretty slim, but it never hurts to be insured for every occasion either.