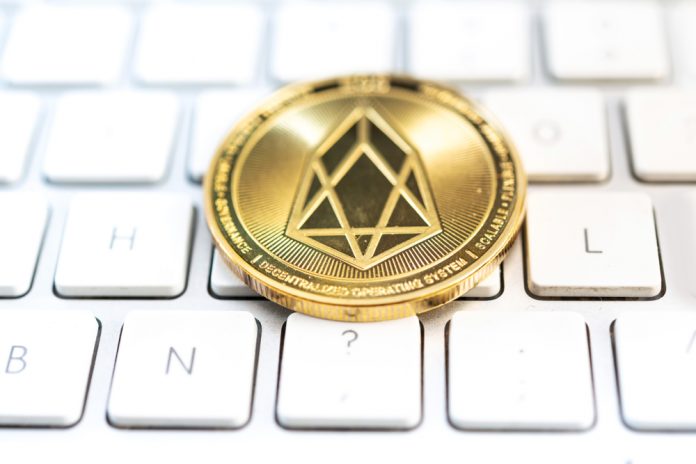 Even though EOS has attracted a lot of attention, the launch of its main net has left much to be desired. More specifically, it seems there have been a fair amount of delays and other issues which show there’s still lots of room for improvement.

For nearly a year, EOS has existed without having its own blockchain or technology. Instead, it was a token issued on the Ethereum blockchain and sold through a year-long initial coin offering. The project’s market cap increased from zero all the way to over $5 billion in short order. That was quite a steep value at the time for a project without working code.

Thankfully, things took a turn for the better when the EOS team finally announced the main net launch a few weeks ago. At the time, the existing EOS ERC20 tokens had to be converted to the currency mined in the genesis block on the main net. That process was facilitated by various exchanges, although not all tokens have been “verified” at this time.

To make matters worse, the EOS main net launch was delayed several days due to some last-minute security concerns. It is of the utmost importance that a blockchain is secured properly prior to launch. It is commendable to see the EOS team take the necessary precautions in this regard, as avoiding major issues always needs to be a top priority.

While that delay didn’t cause any major problems, it now seems the main net has suffered another setback just a few days after being launched. While that is not uncommon in the world of blockchain and cryptocurrency, it is rather worrisome when a multi-billion dollar network goes through these struggles at such a time.

According to this Medium post, the top 21 block producers and standby notes of the EOS main net blockchain encountered a big issue. The main net halted all operations in order for the issue to be identified and fixed. This process took quite some time, and one hour after halting the chain, the nodes were finally halted and backed up. Five minutes later, the chain was unpaused and things started returning to normal.

Several hours later, the EOS main net successfully resumed its regular operations. A full explanation has since been provided by the EOS Mainnet Launch Group. It appears block 1027926 is where the issues became apparent at first, although it seems the issue is not necessarily as grave as was initially assumed. That is a positive development, all things considered, although it was nevertheless quite the scare for EOS users.