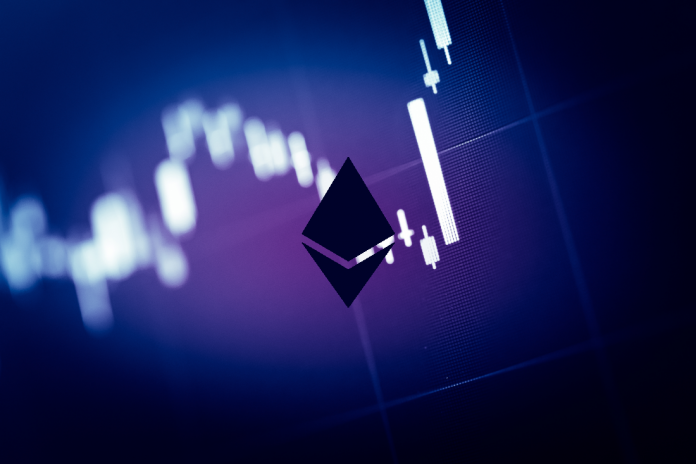 After what seemed to be a rather rocky start to the new week, the top markets are finally pulling through. Bitcoin is still on wobbly legs, but Ethereum isn’t intent on waiting for things to happen. In fact, the Ethereum price appears to be genuinely bullish right now, as the push to $200 is still going strong.

Ethereum Price Won’t Back Down

It is rather remarkable to see how all of the cryptocurrency markets responded to what appeared to be bearish momentum. A bit of negative price pressure was to be expected today, although it seems no real damage has been done in the process. Ethereum is a key example of how quickly things can turn around, as the market is firing on all cylinders once again.

More specifically, the Ethereum price has risen by just over 6% to $178.24. There is also a 4.48% gain in ETH/BTC, as that ratio has reclaimed the 0.0341 BTC level successfully. With over $9.6bn in trades, it seems the demand for ETH will not necessarily slow down either. How that will affect the price, is up in the air.

On social media, there are plenty of opinions regarding Bitcoin and the other top markets. Slice of Satoshi wouldn’t short any market right now unless one is absolutely certain the trend will reverse for a decent period. Right now, no signals indicate the markets will stop moving up anytime soon, albeit one never knows what the future will have in store either.

Chart watchers try to make sense of what is happening right now, albeit to varying degrees of success. Artoftrading confirms Bitcoin will dictate the pace for alternative markets, including Ethereum. As of right now, it appears BTC will continue to rise in value for a little while, which may bode well for ETH as well.

Satish, on the other hand, expects all markets to collapse pretty soon. Traders enjoy looking for recognizable patterns which may help them predict the future and manipulate the markets at the same time. While there are potential correlations between the 2015 chart and the current one, it seems unlikely history will repeat itself so “conveniently” at this time.

Are we going back to $3200 and then Rise take a look at the chart Guys #bitcoin #blockchain #ETH #btc #crypto #ltc #TRX pic.twitter.com/GhprzgxNHv

As is always the rule on cryptocurrency, nothing is ever certain nor should it be taken for granted. Ethereum is clearly in a bullish stage right now but that doesn’t mean it can’t suffer some losses when people least expect it. For the time being, a push to $200 seems likely in the days and weeks to come, although a drop below $175 could materialize out of nowhere as well.