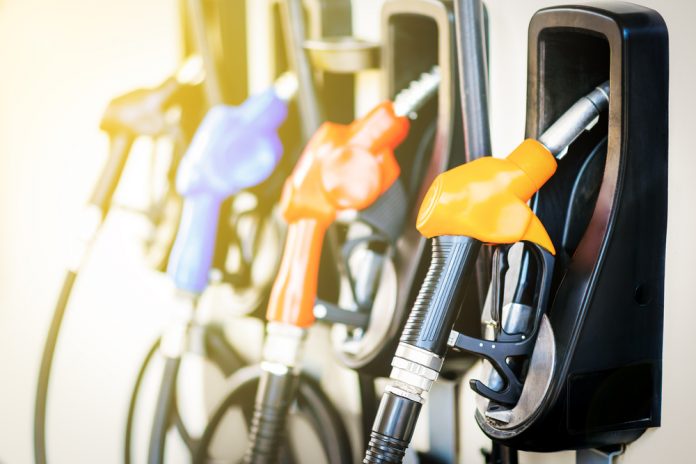 Transaction costs are an integral part of the cryptocurrency ecosystem. They are also one of the biggest concerns for most of the top currencies as of right now. Ethereum’s gas prices are seemingly on the rise again, which will make transactions a lot more expensive. This change is primarily caused by a new exchange focused on ERC20 tokens.

Most cryptocurrency enthusiasts are all too aware of how Bitcoin transaction fees have spiked on multiple occasions over the past few years. Every time something like that happens, there are concerns over how it will affect the mainstream appeal of cryptocurrencies in general. When it comes to Ethereum, similar issues have begun surfacing as well.

Over the past two years, there have been notable increases in the Ethereum transaction fees. Those costs are expressed as “gas” or “gwei”. While it is only natural for fees to spike every now and then, it is always rather worrisome when it happens. During 2017’s ICO craze, Ethereum’s network was crippled by high prices several times in rather quick succession.

It now appears another such incident is taking place. At the time of writing, the average Ethereum transaction price was $0.668. That is not overly expensive compared to the highest fees recorded for Bitcoin in the past twelve months, but it is not a positive development either. The vast majority of transactions are currently sent at a gas price of 50 gwei or more, whereas the “advised” gwei price for fast transactions is currently between 71 and 99 gwei.

It is evident these higher Ethereum transaction costs must have a cause. As of right now, there is a lot of speculation regarding a relatively new exchange spamming the Ethereum blockchain with transactions due to its voting process. It is possible that it’s indeed causing a hefty increase in the number of transactions, and it highlights the need for a scalable blockchain. If this situation continues, such high gas prices will become the new normal and cause a lot more issues down the line.

Thankfully, Ethereum will get its own major scaling solution in the near future. Known as sharding, this new technology will make it easier to batch transactions and hopefully keep gas prices to a minimum at all times. It remains a bit unclear when sharding will go into effect, although it is possible the solution will be released later this year.

Additionally, once this exchange debacle is over with, it seems highly unlikely Ethereum’s transaction fees will remain this high. Considering how easy it is for one company to put pressure on the Ethereum network in this regard, it is painfully apparent how ill-equipped public blockchains are in the scaling department right now. One can only hope things return to normal fairly soon, as spending more money to move tokens and Ether across the network is not something to look forward to.