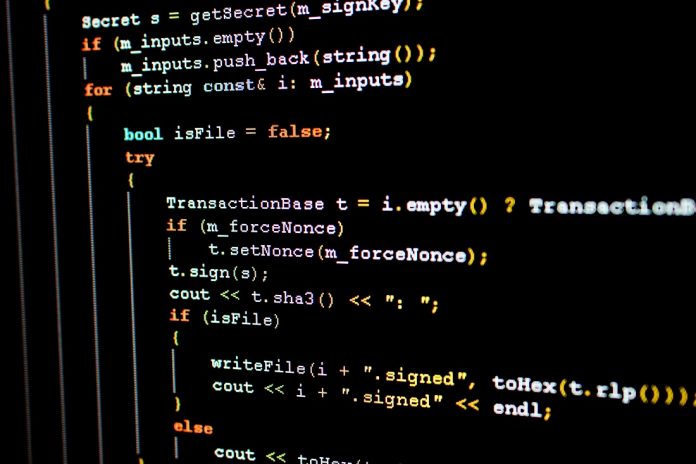 There are a lot of discussions taking place when it comes to Ethereum and its future scaling solutions. One of the primary topics of debate is a solution under the name of ProgPoW. This programmatic proof of work implementation can be potentially groundbreaking for Ethereum, either for better or worse. Some sources claim it aims to get rid of ASICs, although that isn’t necessarily entirely correct.

The Purpose of ProgPoW

While one has to commend enthusiasts and developers for looking into different ways to move Ethereum into the next stage of development, some ideas raise more questions than answers. In Ethereum’s case, the solution known as ProgPoW has caused a fair few discussions over the past few months. That is only normal, as the idea is a bit controversial first and foremost.

To put ProgPoW in perspective, it is a new proof-of-work algorithm. Most people already know Ethereum is switching to proof-of-stake at some point in the future. So far, there is still no official date as to when that switch will happen exactly. Until that PoS implementation comes around, other solutions to fight off the mining difficulty bomb will need to be explored first and foremost. Especially with Constantinople around the corner, ProgPoW can be quite interesting to explore.

The proposal itself aimed to make GPU mining more efficient. At the same time, it reduces the efficiency of ASIC mining. While some sources wrongfully claim this means Ethereum will get rid of ASIC miners altogether, that is anything but the case. At its core, ASIC miners will not go away anytime soon, albeit there is a case to be made for improving upon GPU mining. Bridging the efficiency gap between the two will be quite challenging, and without this new PoW algorithm, it may not even happen.

Under the hood, ProgPoW changes the Keccak algorithm to reduce the impact on total power consumption. Additionally, it also increases the DRAM read. While both of these changes can be countered through a custom-built ASIC, it remains to be seen if any manufacturer will even dedicate research and development to that particular aspect. As such, it seems existing ASICs will stick around, but they will not necessarily offer much benefit if this algorithm is ever implemented.

The main question is whether or not ProgPoW will ever be implemented. The overall Ethereum community hasn’t responded too kind to this concept at first, primarily because there are plenty of uncertainties where this proposal is concerned. Additionally, the Constantinople fork will already reduce the block reward, thus there seems to be no immediate reason to change Etheruem’s algorithm at this stage. If ProgPoW was proposed several years ago, things may end up differently. For now, not too many people are convinced this concept is even needed.

While it is good to see different proposals come to fruition where Ethereum is concerned, one has to wonder whether or not ProgPoW will even play a role of importance. If the community doesn’t agree to this proposal, it seems unlikely the developers will implement it. So far, other options are also being considered to make Ethereum a more robust ecosystem moving forward. Which path will be taken following the Constantinople change, remains up in their air at this time.