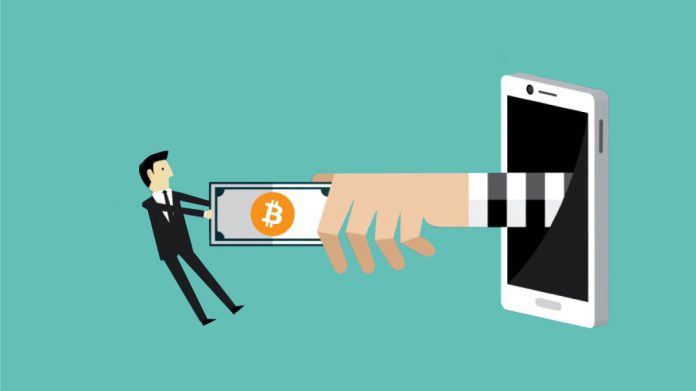 Research from Tokendata found that 46% of the ICOs launched in 2017 have already collapsed: they failed during the funding stage, due to taking the money and running or by slowly fading into obscurity.

When an ICO project turns out to be a scam or is not delivering as expected and a token holder wants to exit, at best they can sell their tokens on the market, most likely with heavy losses. There is an increasing need to solve this problem in order to  make ICOs work in the long run: on-chain governance mechanisms could play a big role here.

How Smart Contracts Can Prevent Fraud

A Spain based company has developed an on-chain governance mechanism to protect token buyers against scams and bad execution, called the Coin Governance System (CGS). If a project turns out to be fraudulent or not capable of managing correctly the raised capital, token holders can recover the contributed funds.

This on-chain solution holds the funds raised during an ICO in an escrow smart contract and releases it gradually to the ICO project. If at a certain point token holders aren’t satisfied by the project’s progress, they can go to the Coin Governance System to open a claim by depositing tokens of the ICO.

If the claim receives enough support, it will be handled by a decentralized community of Arbiters. They’ll vote on whether they think the project is doing a correct use of the funds or not.

ICO Investors Can Recover Their Funds

If the claim is approved by the CGS Arbiter community, the smart contract will enter a temporary “withdraw mode” and unsatisfied ICO Token Holders can redeem their tokens and recover the remaining part of their funds. 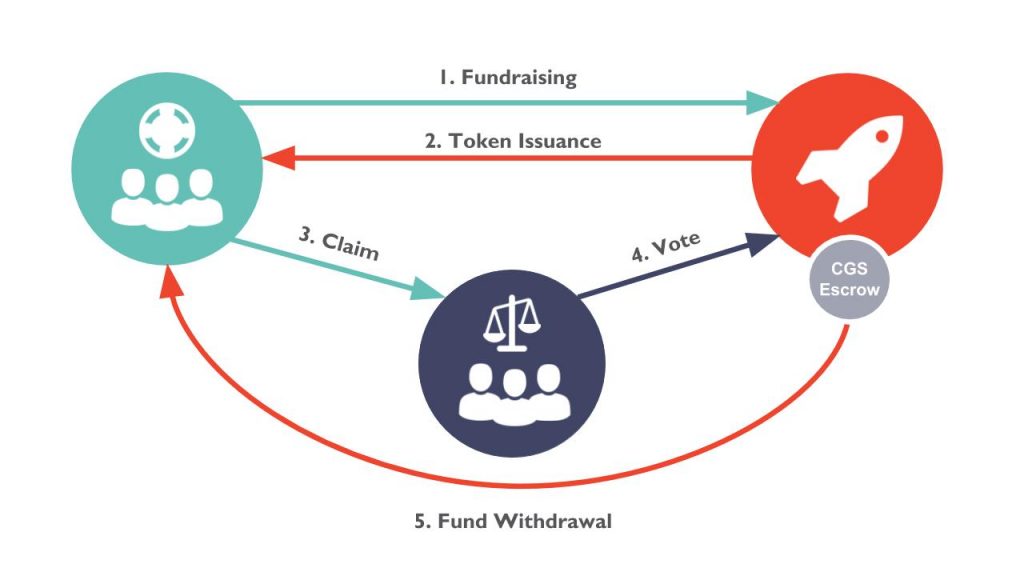 Arbiters are incentivized to be impartial and just through a clever reward programme system.

The MVP of the CGS is already working on the Kovan Ethereum Network and will move to the mainnet in September. Around 16 ICOs have shown their interest in implementing the CGS, among them Gotaki, Skyllz and Staxe.