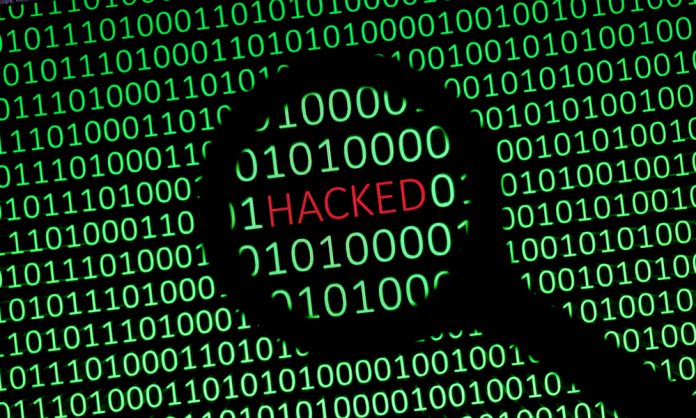 The world’s sixth-largest cryptocurrency exchange, Bithumb, was hacked and approximately $30 million worth of cryptocurrencies were stolen. The exchange broke the news of the hack via Twitter, where it also informed its users that it was changing its wallet system due to safety concerns. This isn’t the first time that Bithumb, which is the second-largest crypto exchange in South Korea, has been hacked and the crypto community has taken to social media to condemn the lax security measures at the Seoul-based exchange. The market reacted quickly to the news, with Bitcoin shedding $200 to hit $6,500 while Ether began recovering after falling to $520.

Bithumb reported on Twitter that it had been attacked and that the hackers had made away with a substantial amount of cryptos. The tweet read:

[Notice for the suspension of all deposit and withdrawal service]
We checked that some of cryptocurrencies valued about $30,000,000 was stolen. Those stolen cryptocurrencies will be covered from Bithumb and all of assets are being transferring to cold wallet.

Interestingly, the exchange later deleted the tweet. It went on to caution its users against depositing as it was changing its wallet system. Deposits made during the process would not appear in users’ accounts until all the changes were completed. It then informed its users that even withdrawal services would be halted as well to give the exchange time to beef up its security measures. All users’ assets were transferred to a safe cold wallet.

All deposit and withdrawal service will be stopped to make sure the security. We will keep notice you of the restart of the service. We apologize for your inconvenience and thanks for your understanding.

Last July, Bithumb was the victim of another attack whose details only surfaced after users took to social media to complain about the mysterious disappearance of huge chunks of their crypto holdings. Second only to Upbit in the lucrative South Korean market, the exchange later admitted that there had been a breach after hackers gained access to the personal computer of one of the exchange’s employees. The account details and passwords of more than 30,000 users were stolen, with the attackers allegedly gaining access to these users’ accounts and withdrawing large amounts of crypto. The exchange later announced that it would compensate the affected users, but only up to 100,000 won ($897) per user.

South Korean exchanges have continued to be among the most targeted by hackers, with a smaller crypto exchange, Coinrail, having been attacked less than two weeks ago. Those hackers made away with approximately 40 billion won ($36 million). The hackers targeted lesser-known altcoins, with Coinrail revealing that the affected tokens were NPXS from the Pundi X project and ATC tokens from the Aston X project. The hackers later attempted to quickly offload the stolen coins using IDEX, but the exchange was able to identify them and freeze them before they were transacted.

Another South Korean exchange was unfortunately unable to bounce back after two hacks made away with 17% of its total assets. The exchange had lost 4,000 Bitcoins in the first hack but didn’t reveal the exact amount the hackers made away with in the second hack. It filed for bankruptcy in December of last year after allowing its users to withdraw 75% of their holdings.