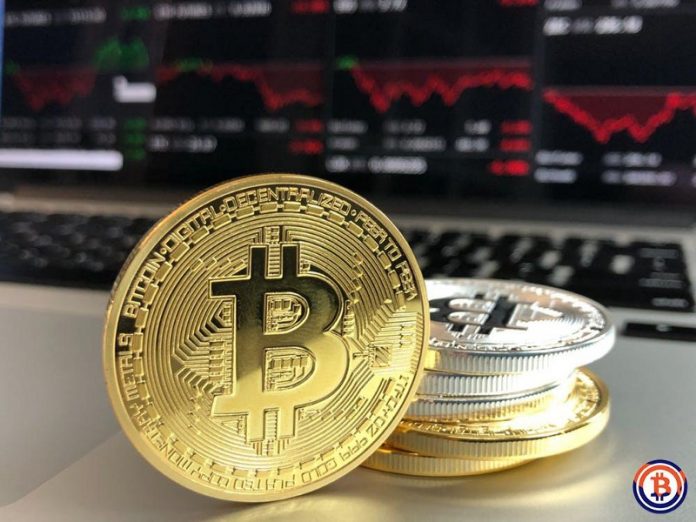 If you’ve kept up with financial trends at all in the past few years you’ve undoubtedly seen the Bitcoin and other cryptocurrencies’ domination of headlines. While the technology behind the coins themselves has been around for nearly a decade, only recently have cryptocurrencies begun their foray into the mainstream. Highlighted by Bitcoin’s rise to prices even the most optimistic forecasters couldn’t predict, many who would have never otherwise paid attention to daily exchange rates now find themselves immersed in this new age of the internet and finance. However, as prices and popularity of Bitcoin rises, many questions are left unanswered by curious new investors. Questions like ‘how to buy Bitcoin’ and ‘where to buy Bitcoin’ can feel like unsolvable puzzles to someone new to the scene.

As the general public has finally started to learn more about cryptocurrencies, the industry behind these coins has already emerged. Companies like Bitcoin of America have made questions like ‘where to buy Bitcoin’ answerable, allowing investors to move past their questions about the underlying technology and buy Bitcoins. Although the name may suggest otherwise, Bitcoin of America is involved in much more of the crypto market than just Bitcoin. Ethereum, Bitcoin Cash (BTC), and Litecoin are also available for exchange on the company’s site — allowing investors to diversify their newly minted crypto-portfolios.

Bitcoin of America differentiates itself from other standard exchanges by their extra emphasis placed on customer service. Bitcoin of America offers live customer service to all users in order to help with any questions or issues that might arise in their investment process. Additionally, Bitcoin of America offers the fastest turnaround in the market. Many popular exchange sites impose delays in their exchanges when you buy Bitcoin online. This means that users wishing to make an exchange will have their funds taken out of their account, but may have to wait a week or more until their requested cryptocurrency actually becomes available in their e-wallet. This is a serious liability for investors as the inherent nature of cryptocurrency is its unpredictability. While you may buy Bitcoin at a stated price on other exchanges, if prices take a dip by the time the coins hit your e-wallet you may have lost much of their value. With Bitcoin of America you get your coins the same day you processed the transaction, removing the dread of a limbo period while you wait for coins to become available.

On top of their online exchange, Bitcoin of America offers Bitcoin ATMs throughout the United States. Bitcoin ATMs are essentially ATMs, however, instead of depositing and withdrawing cash funds users can deposit cash and immediately buy Bitcoin which is then transferred to their e-wallets. Currently the company has Bitcoin ATMs across the East Coast in cities like Philadelphia, Washington DC, and Baltimore. Seeing the success in Bitcoin ATMs, Bitcoin of America is also in the process of opening additional machines in Western parts of the country — including Los Angeles, Las Vegas, Arizona, and cities in Texas.

In addition to Bitcoin ATMs, which resemble traditional ATMs in size and shape, Bitcoin of America has also began to launch Bitcoin Tablets at select locations throughout the United States. Unlike the larger BTMs, Bitcoin Tablets are exactly that, tablets. Bitcoin of America provides stores with a small tablet (think iPad) which storeowners have near their cash registers. The implementation of Bitcoin Tablets offers storeowners who are interested in providing a means for crypto-exchange in their stores without using a large section of their retail space to house the BTM. These Bitcoin Tablets allow patrons to buy Bitcoin conveniently and securely while they continue about their busy days.

Because Bitcoin of America strives to make the process of buying Bitcoin easy, the company has also set up payment locations at storefronts. In order to take advantage of this, users need only create an order, enter their Bitcoin wallet address, and then they can go to their selected store location to make the payment. All of these trades are time stamped and confirmed in the company’s trading platform so users can always know the time and amount of their trades when they buy Bitcoin. For additionally security, SMS messaging has been enabled to send users all their information on their orders.